In which we finish what we started.

The second part of a trilogy is always the best, right? 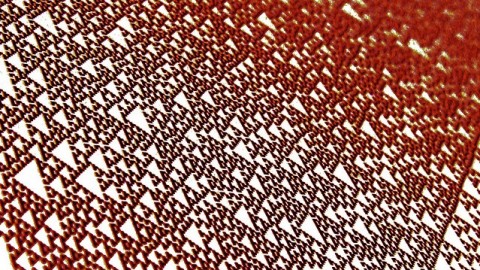 It’s the end of another year! And we’re celebrating it the only way people with our unique dispositions know how to: By quantifying it in a series of lists that we probably should have not spent as much time thinking about as we did, but were also powerless to stop! High Scores: The Top 25 Videogames of 2013: Part one, part two, and part three Mouseover images to see the links to the rest of our year-end coverage. 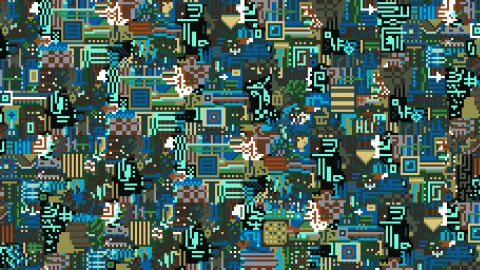