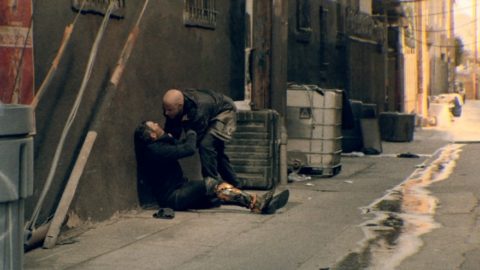 [Sponsored] Man Beaten with Own Leg in Back Alley

Fear piques in post Panchaea era. The fear over the augmented community has boiled over into the streets, as evidenced by this video footage which shows an argument turning into a brutal fight. Unlike the Panchaea Aug Incident, the humans took this round, as a beast of a man ripped off an Augs leg and used it to beat him. “There is reason to be concerned,” says AugAware.org, the organization responsible for releasing the footage. The AugAware.org website seems to indicate that their anti-Aug awareness campaign is just beginning—check the site on May 26th to see what’s next. 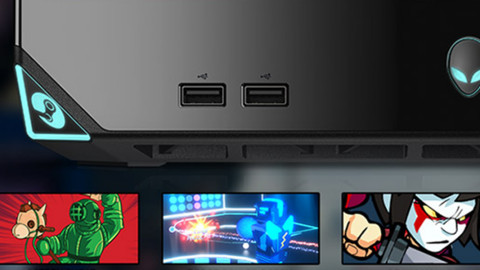 A console for the in-between spaces 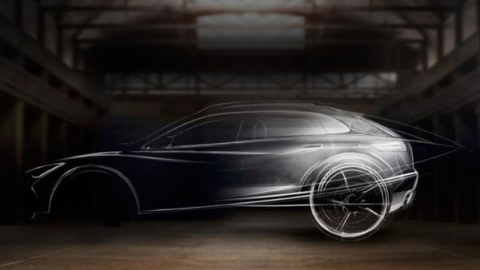 Drive over 3,000 miles via virtual reality in the impressive Q60 concept car. 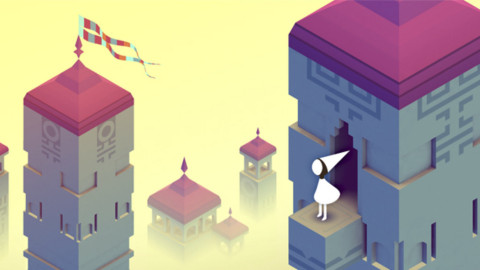 Five games that will look great on your iPhone 6

eBay is so sure your phone will sell, if it doesn’t sell, you will receive an $100 eBay coupon.