Beat business-savvy hipsters at their own game, or die trying

They Live’s attack on commercialism updated for today 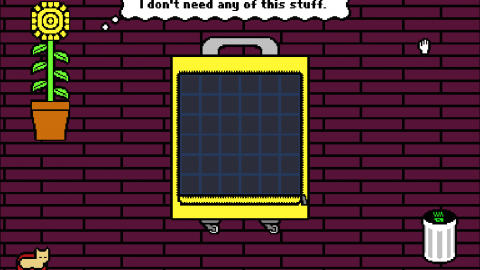 If the items in your suitcase could talk, what stories would they tell? 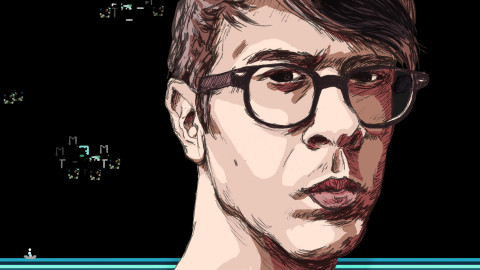 Will the Fjords creator ever get his fill? 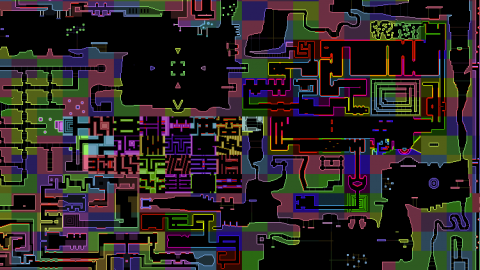 This time it’s a level editor for his hard-as-hell precision platformer VVVVVV, so now you can make your very own happy, crash-landed spacemen torture rooms. Or you could do what I’ll be doing: construct spike-free, milquetoast vestibules and pretend that you’ve actually done something this cruel, cruel game. Either way, level editors are definitely having a bit of a moment, with VVVVVV’s customizer joining Nintendo’s Mario Maker, which lets you arrange question blocks and coinage, and Hotline Miami 2’s E3-announced level maker.  You can get those creative juices flowing by downloading VVVVVV: Make and Play Edition from Cavanagh’s site. 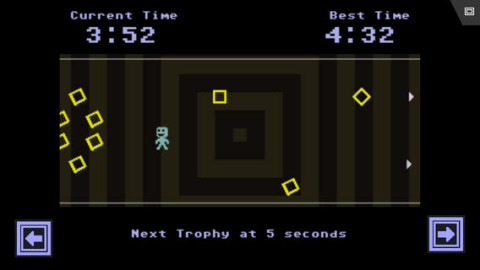 Well, at least it won’t cost you anything, because Super Graviton for iOS and Android is completely free. I’m sure that is all you need to hear before grabbing your phone and plucking the game, but allow me to briefly inform you about what you’re getting into while you’re anxiously waiting for it to download.  Super Graviton was originally a mini-game found at the end off Terry’s terse gravity-hopping game VVVVVV, which weak and irresolute players like myself never had the luxury of being humiliated at. But now we can! And this one is a perfect companion piece to Super Hexagon,… 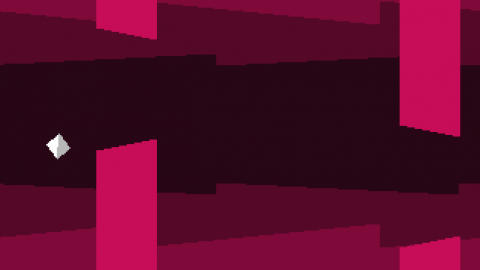 Of course Terry Cavanagh made a tribute to Flappy Bird

We’re breaking our self-imposed Flappy Bird embargo because the game has inspired something awesome and new. Terry Cavanagh is known for making perversely challenging games like Super Hexagon. So it comes as no surprise that he made a game in honor of Flappy Bird, the little game that at this point really needs no introduction. He’s calling it Maverick Bird, and it’s pretty much exactly like Flappy Bird, except Terry Cavanagh-ified, with an almost-bearable dubstep soundtrack and pulsating rhomboids instead of that pitiful looking bird and warp pipes. He made it as part of the Flappy Jam, a game jam that…

The cube gets no respect. Well, until now. YouTube video producers The Hamster Alliance have edited together this wonderful montage of various videogames that feature the versatile cube. From Mario’s question block to the collapsing florescent walls of Super Hexagon, our four-sided friend has played a prominent role in many, many games. Perhaps this is because originally all games were made of pixels, so the shape has subconsciously established some cachet. Or maybe they’re just easier to render than circles. Either way. 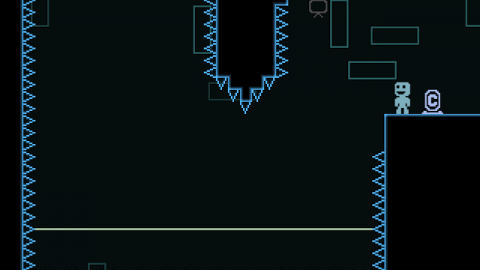 Terry Cavanagh shows off VVVVVV ports, plus a bunch of insane prototypes

You probably know Terry Cavanagh as the guy who makes beautifully difficult games like VVVVVV. Well, know this, inquisitive reader: He just announced that VVVVVV is coming to Vita, Ouya, Android, and all things iOS.  But Cavanagh also fiddles around making all kinds of exquisitely strange little games, such as the cat chat room ChatChat. Seriously, what could be better than a chat room where everyone’s a cat? How about all of these unfinished games that he just posted on his blog. While we don’t know which of these prototypes will find their way out into the world, it’s fascinating…