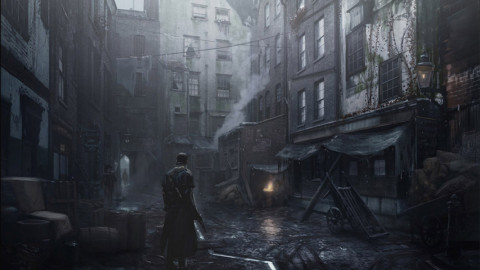 This article is part of a series called Shut Up, Videogames, in which critic Ed Smith invites games old and new to pipe down, or otherwise. In this edition, he looks at the genre defying third-person action-adventure, The Order: 1886. It’s no masterpiece—it’s the story of immortal knights fighting werewolves and vampires in Steampunk London. But The Order: 1886 (2015) is still more than videogame critics deserve. Its low review scores and petulant detractors are proof, once again, that games could never become art (whatever that would mean) because the people playing them and the people responsible for curating them simply wouldn’t allow…

In Defense of Tomorrowland

Brad Bird’s ride-turned-spectacle points to a new way of talking about Disney. 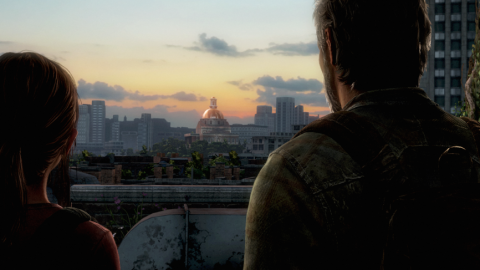 Miguel Penabella on The Last of Us and The Searchers. 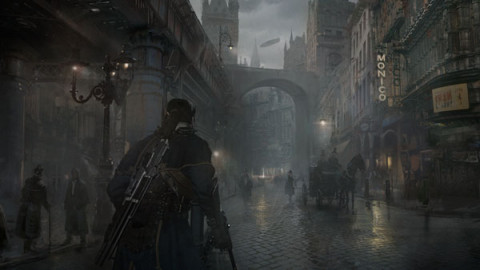 Sony has released a new trailer for The Order 1886, which tells us next to nothing about the hotly anticipated PS4 game that features surly curmudgeons battling dark legions in a rainy Victorian London. It appears to be the intro to the title screen. Thanks, Sony.  But, you’re in luck. Footage that shows, you know, actual game footage has leaked like a punctured waterbed all over the net. And … well, it looks like Gears of War or The Last of Us, pretty much.  Those games were mighty playable, though, and those 19th-century ruinous backstreets sure are pretty.