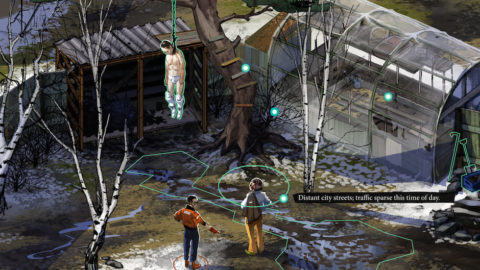 How No Truce With The Furies is pushing videogame writing further

No Truce With The Furies, in addition to being an oil painting come to life, is a game with a very high standard for writing. Developer Fortress Occident boasts a published science-fiction author in its writing team, and the game cites as inspirations text-heavy Infinity Engine games like Planescape: Torment (1999) and the original Fallout (1997). The detail an isometric perspective allows means the studio is able to go significantly more in depth than other games, but the conventions of the medium—long paragraphs of dialogue, often clicking through multiple choices with one character, and passages of narrative removed from gameplay—can be… 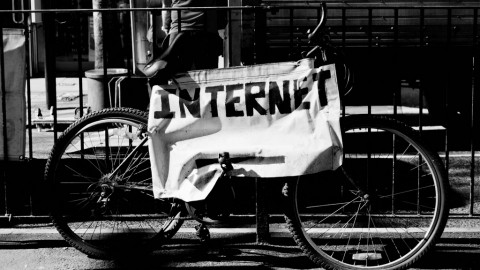 Described as “a literary/graphic project…built by three artists with strong interests in screens”, websafe2k16 seeks to provide a platform for memories of a pre-broadband Internet. Using the Web Safe color palette, and its 216 colors, as a point of reference, the project consists of 216 authors who write 216 words each, inspired by a specific color in the web safe range. Beginning 2/16/16, one piece is published daily. The swatches and text of the site provide a homogeneous backdrop for the varied experiences of the authors. The site is a sparse visual landscape filled with odd and unexpected artefacts Old internet pages are… 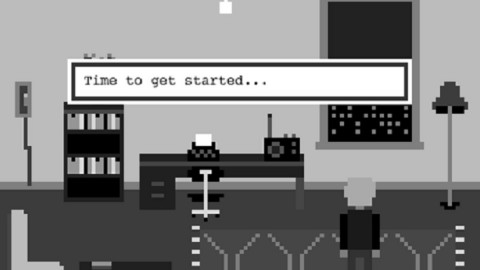 A videogame that tricks you into reading literature

The puzzle island of The Witness, released back in January, contains a theater in which you can unlock and watch movie clips. Among the documentaries and interviews about science progression and spiritual awakening is the last 10 minutes of Andrei Tarkovsky’s Nostalghia (1983). Since it’s been discovered, chatter has spread across the internet from people first discovering the Russian film-maker, not just hoping to discuss what the Nostalghia clip could mean in the context of The Witness, but also showing an appreciation for the artistry of the film’s ending too. In this case, the game has acted as conduit, introducing its players to… 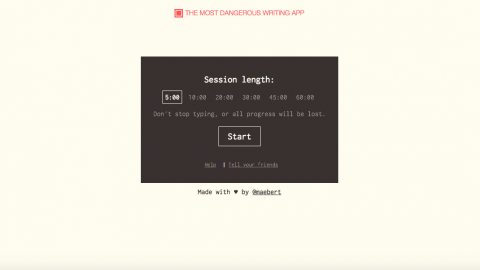 New writing app deletes your work if you don’t concentrate

I’ve never been a writing-within-hours-of-the-deadline type of person. In college, I was probably an anomaly of a student. I’d write my papers in advance, then pop into my professors’ office hours for feedback before turning in a final draft. Some peers called me an overachiever. Others had no idea how I could ever not write a paper the night before it was due, fueled by Five Hour Energy Shots and Totino’s Pizza Rolls. The answer was always simple: I set myself early personal deadlines because I’m easily distracted, and needed the extra time to slowly gnaw away at a project. That’s… 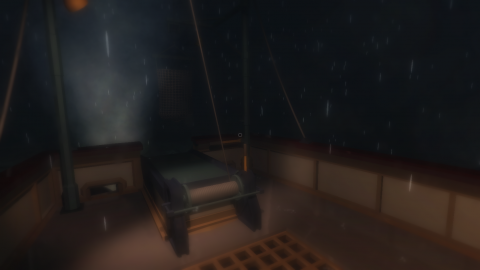 Voyage out to sea and uncover your own creativity with Trawl

Uncover the treasures inside your mind with Trawl

In the sea exploration Trawl, the treasure you uncover is your own creativity

Trawl casts you out to sea, leaving you alone with your own thoughts and creativity 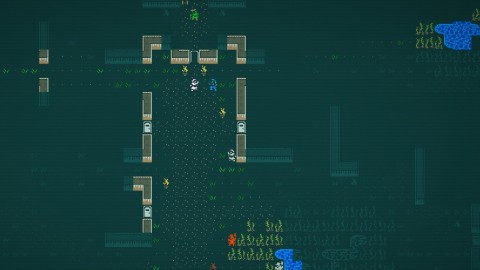 Have you read The Grapes of Wrath? If you’ve been through the American school system you probably just hissed through your teeth at the sight of its title. For bringing up those aching memories, I apologize. But if you did study it, you’ll be familiar with how John Steinbeck structured the chapters throughout the book. All the even-numbered chapters follow the journey of the Joad family as they travel from Oklahoma to California in search of work, trapped in the Dust Bowl, subject to death and dehydration. On the other hand, the odd-numbered chapters are considered “intercalcary.” In these, Steinbeck… 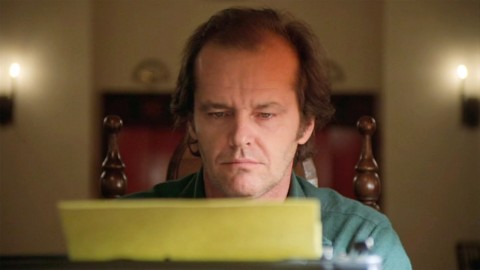 Jack Torrance. Loving father. Adoring husband. Friendly handyman. Driven absolutely psychotic by either a supreme and enduring boredom or the whispers of murderous ghosts (you decide!). What happened Jack? At the start of The Shining he’s all smiles and strolls as he accepts the position of janitor during the winter months at the Overlook Hotel. By the end he’s axing down one of the many bathroom doors, shoving his grinning face among the fresh splinters, famously proclaiming “Heeeere’s Johnny!”  Do you remember the turning point? The moment it was confirmed for Wendy that her husband is deeply disturbed and both…

A game based on Mr. Chekov’s writing rule turns everything into a murder mystery

A hanging gun must be fired. 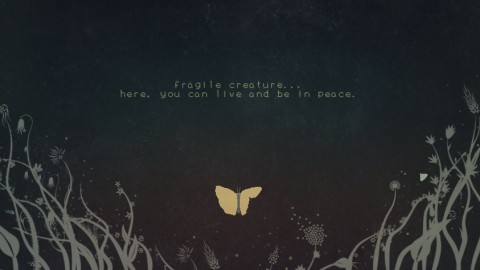 Fragile Soft Machines wants to know how you deal with hardship

It’s unusual to see butterflies used as a metaphor for tragedy. Within the framework of the English language at least, they’ve enjoyed being symbols for beauty, freedom, and transformation—the English poet John Clare’s “lovely insect.” Perhaps the closest to an inversion we have to that established appropriation is Chinese philosopher Zhang Zhou’s famous butterfly dream: “I dreamed I was a butterfly, flitting around in the sky; then I awoke. Now I wonder: Am I a man who dreamt of being a butterfly, or am I a butterfly dreaming that I am a man?” This is why Diane Mueller’s Fragile Soft Machines, which…