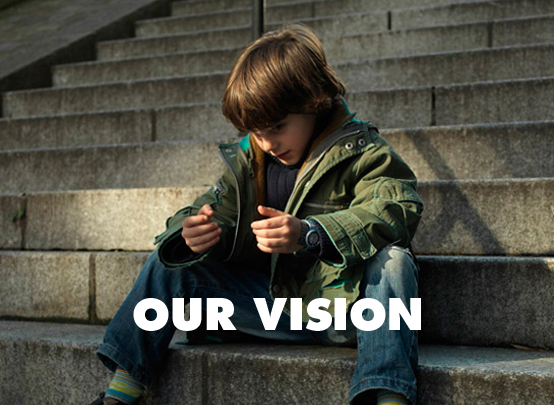 1. Play does not mean a waste of time.

One of the most unpleasant by-products of our Puritan ancestry is the negative association between fun and work. We are told: if you are having fun, you are not working. Fun is simple-minded; work is struggle; time is money. Time spent in play must be a waste, right?

We think play is a fundamental human endeavor. Play motivates us and speaks to our most natural human inclinations. Play greases the wheels of social interaction. A life immersed in play is a life well-spent.

2. Videogames are maturing as a medium.

Out of the sprites of Spacewar!, games have burgeoned into a diverse and sometimes magical field. Games at their best reflect all of the wonder, beauty, and intelligence found in music, film, theatre, literature, and the rest of the arts. We believe that our conversation should not dwell on whether games deserve their place in the pantheon of the arts, but *which* games deserve it.

Play motivates us and speaks to our most natural human inclinations.

3. Everyone games, but not everyone is a “gamer”.

We are moving out of a world where people ask “Do you play games?,” and moving into one where we ask “What games do you play?” Everyone plays. The term “gamer,” however, connotes one highly specific culture. There is nothing wrong with the popular expression “gamer”, nor with that culture, but we are more interested in the question of what type? as opposed to whether at all.

No medium matures on its own. Rock n’ roll had Rolling Stone, the Internet had Wired, fashion had Vogue. We believe that Kill Screen can be this advocate for the true, the beautiful, and the good in games.

5. Games are connected to every other creative field…

It is a common misconception that games are something apart from the rest of creative production. Nothing could be further from the truth. Game-making is a fundamentally creative act and those that pursue it face the same dilemmas as painters, musicians, dancers, and poets. To make games is simply to make.

To make games is simply to make.

6. But games have a lot to learn from other creative fields.

The moat around games is partly of game makers own design. Game creators have not received the necessary exposure for the public to respect games as art. At times, gamemakers have hidden themselves from the public. At their worst, games can be insular, narrow-minded, and pandering. We want Kill Screen to help bring culture to games and games to culture.

7. All games are social.

Games generate billions of dollars of revenue for global economies, yet they are barely covered by the financial press. Games make a lot of money but do not yet command much attention.

We believe that all games are social.

9. Games (and gamers) are more diverse than you think.

The range of creative products over the past decade demonstrates a real shift in the demographics of gamers and the interests of game makers. We believe that everyone has the perfect game waiting for them.

10. Games are at a crossroads right now.

The Comics Code Authority led to book-burnings that set back sequential art a half century in the United States. The Hays Code regulated the film industry’s output and prevented the “ridicule of the clergy” and depiction of drug use. Rock n’ roll was banned from dance halls around this country just fifty years ago. Games are young, just emerging from similar growing pains into their maturity as a medium. We want to document this growth. We want to be the vanguard that pushes games away from its misunderstood past and towards its bright future.