Riot, TSM, and the threat of the esports monopoly

// by Jack Moore
@jh_moore
Riot, TSM, and the threat of the esports monopoly

A few weeks ago, Marc Merrill of Riot, makers of the world’s most popular esport,  League of Legends, infamously called out esports team owners in an AMA on Reddit. Merrill claimed that teams like Team Solo Mid (TSM) are taking profits earned from League and surreptitiously investing it into other esports titles, a practice he blamed for the alleged low salaries of League players on sponsor-based teams, like TSM. Predictably, Merrill’s declaration didn’t go over well with owners of those teams. MonteCristo, a caster who was formerly an owner of Renegades, posted a furious video response to YouTube, and Andy “Reginald” Dinh of TSM posted a long, written response on his Twitter page.

Dinh clarifies some important economic points in his response. First, ever since Riot itself has taken control of the League ecosystem through the League Championship Series (LCS), the sponsorship money that used to sustain teams like TSM has dried up, instead replaced by a set stipend supplied by Riot, which “only covers a fraction of the cost of an LCS team’s operation” according to Dinh. And thanks to the relegation system used by LCS, that stipend is put at risk multiple times per year.

“I risk losing twice a year.”

But this was the most interesting aspect of Dinh’s response to me:

“Marc says that I have the power to change this dynamic, but the truth is I’m not an owner in the same sense that Marc is. Traditional major sports organizations own stadiums and franchise rights in a league. In my case, Marc owns the game and the exclusive league and he just offers me a contract every December to participate in LCS, a slot which I risk losing twice a year. I can’t earn anything related to LCS except what he pays me or allows me to earn.”

In the analogy Dinh uses, it’s easiest to imagine Riot as a top sports governing body—think the National Football League or Major League Baseball. But Riot isn’t just positioning itself as the NFL or MLB of League of Legends, something they would have every right to be considering the game is their property. However, the nature of esports makes this comparison awkward, as the American sports industry doesn’t contain organizations that span multiple games. Rather, when Riot alleges that it is improper for teams like TSM to spend their profits on other games, the domain it claims for itself becomes much larger—it includes the entire esports ecosystem, pulling in games like Counter-Strike, Call of Duty, Street Fighter and other fighting games, the games Merrill claims are siphoning profits away from League players.

Effectively, Merrill’s demand that esports teams plow profits from LCS back into League before funding other games is a demand that would create a system where the entire esports world runs through Riot and League of Legends. If we carry Merrill’s exclusionary logic to its inevitable conclusion, we wind up with a world in which Riot is the NFL or FIFA of esports as a whole. In this world, if scenes exist for other games, they would do so in a subservient role to the League ecosystem, like the minor leagues do for Major League Baseball or like college football or basketball do for the NFL and NBA. While that may prove extremely lucrative for those at the top of the economic pyramid—Riot executives like Merrill and a few top players—such an arrangement could damage the health of more grassroots events and teams in the esports scene, and is unlikely to help esports players as a whole.

The spat between Merrill and Reginald may be a news cycle old now, but the history of American professional sports gives us some excellent models for what would happen in such an ecosystem in a way the modern sports world can’t. Professional sports currently exist with a clear top-down hierarchy, with the top leagues often supported by some combination of minor leagues and college athletics. But things were not always so clean cut.

Things were not always so clean cut.

As baseball grew in popularity throughout the 19th century, it steadily became more organized, first with the formation of clubs like the New York Knickerbockers, who met for baseball games at the nearby New Jersey Elysian Fields, and eventually the formation of barnstorming professional teams like the Cincinnati Red Stockings and even professional leagues like the National Association of Baseball Players. But the early attempts at professional baseball leagues were short lived, plagued by match fixing scandals and rowdy drunkenness at the fields.

Major League Baseball as we know it today is the product of the National Agreement of 1903, which bound together the National League and American League as well as the numerous minor leagues. This agreement claimed as its goals the “Perpetuation of baseball as the national pastime of America,” the “Protection of the property rights of those engaged in baseball as a business,” the “Promotion of the welfare of ball players as a class by developing and perfecting them in their profession and enabling them to secure adequate compensation for expertness,” and lastly, “Adoption of a uniform code of rules for playing baseball.” Any league or team refusing to abide by the National Agreement, according to its first article, “shall be treated as the enemy of organized baseball.”

All of that sounds well and good, but in reality, what the National Agreement did was set up a trust that insured the National and American Leagues would have control over both the production of baseball and those who play it. The National Agreement included what is known as the “reserve clause,” which allowed teams to place a certain number of players (eventually extended to the entire roster) on a list making them off limits for other team to sign. Since the National Agreement included not only the majors but every professional league in the country, the reserve clause effectively tied any high-level baseball player to their team for their entire professional careers. The agreement also worked to restrict independent leagues from competing in big cities, for any team setting up shop within five miles of a city with a major league team without that team’s permission was considered in violation of the National Agreement.

The result of the reserve clause was to keep player salaries as low as possible, as it left teams without any competition when it came time to negotiate the next year’s salary. As late as the 1960s, the Major League Baseball minimum salary was just $6,000 a year. Minor leaguers, who make up a vast majority of professional ballplayers, earned far less. Although the reserve clause in its original form has been struck down, minor leaguers still have no union representation and are bound to their original team for at least four years, meaning many are left making less than $10,000 a year, well below the minimum wage. The baseball monopoly has created a world with lavish stadiums and high media reach and production values, but one that leaves a vast majority of players out in the cold despite being a $9 billion industry.

The baseball monopoly has created a world with lavish stadiums.

The development of basketball into a professional sport is also illustrative. The league began as an experiment in physical education by Dr. James Naismith before expanding to become a playground pickup game. As more and more people began to play it, local leagues sprouted, professional barnstorming teams were formed, and eventually small professional circuits, mainly in the Midwest, all appeared before the Basketball Association of America, the league that would eventually become the NBA, came into existence, a league that would eventually either subsume smaller outfits across the country or put them out of business altogether.

Professional basketball didn’t spring fully formed from the brains of the NBA’s owners like Athena from Zeus’s forehead. No, the NBA’s original creators were a group of hockey owners looking for additional dates to fill their arenas. They chose basketball because of the grassroots game that had been built up by players, from YMCAs and playgrounds to high schools and colleges, amateur leagues and the smaller professional circuits that existed prior to the NBA’s arrival. What the NBA’s owners (and those who run the NCAA and its member schools) did wasn’t to create the game of basketball, but to capitalize it and create a system in which they control game and the value its players generate.

This analogy applies to the esports environment and the future for esports envisioned by Riot. The popularity of League of Legends and esports as a whole is owed to, as Dinh mentioned in his response, the grassroots efforts of teams like TSM, one League‘s earliest popular casters. The rise of esports can’t just be ascribed to the companies who make the game. The widespread popularity of a League of Legends, a Dota 2 or a Street Fighter does not come about without the players and communities that rise up around them, the local gaming scenes or Twitch streamers who show the public how much fun can be had playing them competitively.

Innovation within the game is stifled in favor of a uniform product.

The history of professional sports show that the sort of economic control Riot is pushing for can lead to great things for those who hold power. But this control can also lead to a world in which all but a select few players are left making sub-minimum wages in a multi-billion dollar industry, a world in which independent leagues are impossible or even illegal, and a world in which innovation within the game is stifled in favor of a uniform product. That’s all well and good for the MLBs, NBAs, and Riots of the world, but it’s the players and the grassroots communities who make our favorite games what they are, and if the history of professional sports is any indication, if Riot is allowed to exert the kind of control it is demanding over the esports world, those communities will be the ones that suffer most. 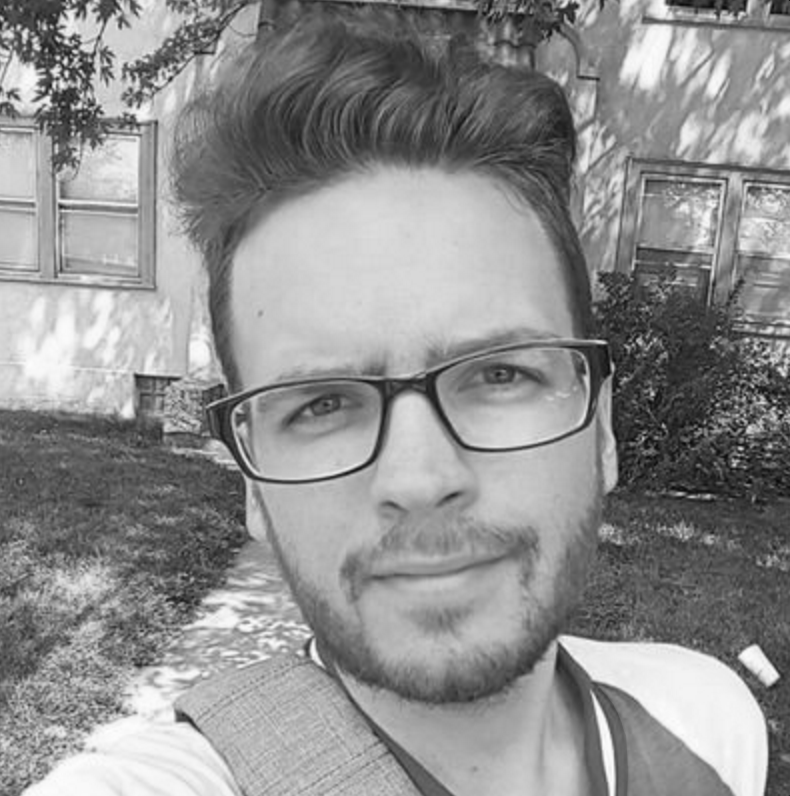