An upcoming virtual reality game strips away your sight

For a medium that promises a different way of seeing things, VR seems stuck with the idea of giving us more pretty stuff to look at, at least in the mainstream videogame offerings. These experiences tend to flood our vision with hyper-realized worlds and dynamic moving objects; VR turned all the way up to 11. Blind takes a different approach, exploring visual restriction and the removal of sight rather than its expansion. It’s a game not only about the state of being blind, but about the loss of sight, specifically the experience of its young female protagonist. The story hangs on this moment of loss, uncovering the mystery surrounding the event, while also showing how she comes to terms with the condition and her shift in perception.

The physical act of putting on the headset is important in Blind. I was thrust into darkness and immediately shared the experience of visual impairment with the lead character. For the first 30 seconds I staggered around trying to get my bearings, craning my neck to see if there was anything that might signal where I was or what I had to do. Nothing. Then I tapped my cane and for a second, there was something like sight. The environment illuminated, lit up by the sound waves careering outwards. It was a wash of monochromatic energy, beautiful, and reassuring too, before it faded and I was plunged back into the same state of unknowing.

Blind was conceived as an entrant to the 2014 Global Game Jam, working from the theme that ‘we don’t see things as they are, we see them as we are.’ For Tiny Bull Studios, the Italian developer behind the game, reality is subjective. Blind represents an opportunity for players to experience an almost incomprehensible reality, one that appears, at least initially, to be based on what isn’t there rather than what is. Echolocation is the primary way of perceiving the environment, a visual representation of sound, but Tiny Bull are keen to give the player other means of interacting with the environment.

“We’re trying to really stress the other senses the player can use which are, of course, hearing and touch,” Matteo Lana, CEO of Tiny Bull, told me. One puzzle, the unlocking of a safe, supports that approach. In it, darkness obscured my entire vision aside from my hands, but I could see they were placed on top of something. The clicks grew louder as the pins reached the required position. And I could feel the tension of the mechanism through the controller, the reverberations carrying into my hands, arms, and torso. “Being blind heightens your other senses,” Lana said. It’s that message that underpins Blind’s depiction of the character’s visual impairment. Sound and touch seem exaggerated, at least to the non-visually impaired, but they’re indispensable to the character’s perception of the world.

The studio has worked with blind individuals and organizations in Italy to build a better understanding of visual impairments. “They helped us both understand what a blind person actually goes through in their daily life, their struggles and how you overcome them,” Lana said. The echolocation visualization used in the game was born out of conversations they had with people who use the cane as a means of supporting their movement. “With the cane, they don’t just use it to feel obstacles, [they also] tap it and kind of hear the echoes,” Lana explained. The cane tap in Blind might not be a wholly accurate depiction of its use, but the game at least offers an approximation of this experience, one that empowers rather than hinders the player. Other research experiences continue to inform Tiny Bull’s design process, too. “We went to an art exhibition for the blind where a blind person could go there and touch paintings. Now we’re thinking of introducing a mechanic with the motion controllers where you can actually touch the walls and, because there’s some haptic feedback, they rumble.”

But despite efforts to empower the player through senses other than sight, Blind is still an imagining of visual impairment within a horror setting, relying on that well-worn trope of terror in the darkness. It risks further stigmatizing those with a visual impairment by associating blindness with fear and the unknown. The blindness represented here, and in other titles, is played for scares. Perception, currently in development, uses a similar representation of echolocation too, while audio-only game Blindside (2013) dropped the player in an apocalypse where civilians had been robbed of their sight. On the other hand, Beyond Eyes (2015) stands out for its depiction of visual impairment precisely because it eschews the association with horror. It is, very simply, a game about a 10 year-old-girl perceiving the world and finding her way in it. But, crucially, her limited vision is represented by washes of white light rather than darkness.

Lana was quick to dispel any concerns about Blind’s potential to stigmatize. He views the lead character’s blindness and heightened senses as “abilities.” Citing the safe puzzle, Lana said, “A person of sight couldn’t either hear the clicking noise, nor feel the feedback in their hands.” Blind’s effectiveness in representing loss of sight will hang on its narrative, particularly in that moment of loss for its lead character. Through the use of VR, Tiny Bull asks the player to undergo a similar process each and every time they play the game, that relinquishing of sight, and that reliance on other senses. It’s an effect VR is able to capture better than the screen. “Just having a black screen doesn’t really make you feel like you’re experiencing it but actually turning your head around, and not being able to see anything, I think that’s different,” Lana said.

He’s right. I was at the center of the darkness, surrounded by it, and I felt physically disorientated—I lost my bearings numerous times. Emotionally, it was unsettling and, yes, scary. In that moment I got closer to the character I was playing than I have in a long time. And if most VR game’s profess to opening up worlds and expanding our horizon, then Blind wants to strip our world back to almost nothing. Far from just offering us new visual possibilities, VR and Blind might just be giving us a new way to empathise.
Blind will be released on PC, PS4, and VR. 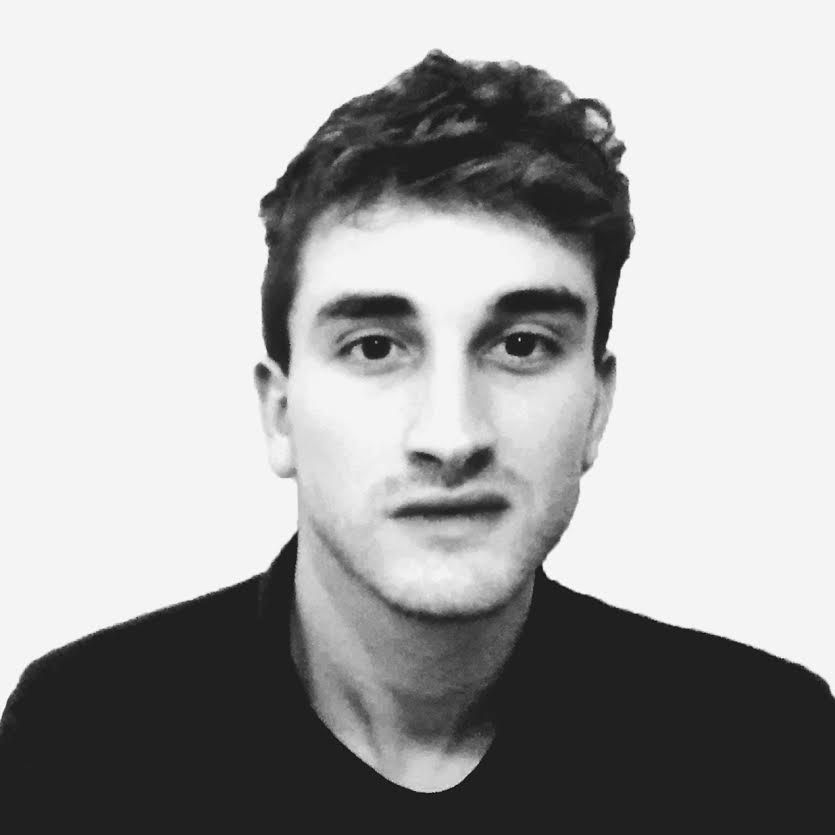