Most virtual reality films are a far cry from what the average viewer traditionally thinks of as cinema. VR films often suffer from a “cockpit problem,” wherein the viewer is glued to a seat (what VR filmmakers call the “fixed POV”) while the action unfolds around them. At its worst, the viewer is burdened with the additional jobs of director and editor all at once, forcing them to hunt around a 360-degree space searching for story beats.

But the fact is with the technology available today, there is simply no other way to present live-action filmed content in 360-degree stereoscopy other than by establishing a fixed point of view. Until camera technologies advance, fixed POV films are the best live-action cinema the new medium can deliver.

The best VR live action films available today are ones that embrace these limitations and yet still manage to deliver an emotional impact. Montreal-based Felix & Paul Studios are perhaps the standard-bearers for quality VR film experiences, with films like “Lebron James: Striving for Greatness,” the “Nomad” series, “Wild: The Experience,” and “Jurassic World” at the top of the Oculus Store.

I spoke to Felix & Paul co-founder, Felix Lajeunesse, about his experience trying to manage this “cockpit problem.” Aside from developing new technologies to address it, such as partnering with Lytro cameras to develop proprietary light field capture technologies, his best answer was to build his stories around the fixed POV with few scenes and transitions.

Take his film Jurassic World as an example. Like the feature film counterpart, the VR version is a live-action piece with computer-animated dinosaurs. The crucial, early decision with this film was to go for a “zen” experience rather than one where the viewer is threatened by a an aggressive dinosaur—because, Lajeunesse figured, it would be a risk to inspire the viewer to want to flee, because he or she would be fixed to their POV and unable to run away, which would immediately create a disconnect between the experience and the medium. And so Jurassic World was constructed to embrace this starting point—the story became a one-act about a park ranger who visits a curious, herbivorous Apatasoraus during his lunch break.

“You need to respect the rhythm of the person you are dancing with.”

So through experimentation, Felix & Paul have landed on a fade-to-black technique they like to call “liquefying time.” These slow fades into and out of darkness come after an emotional story beat, and allow the viewer a moment’s pause to transition between two thoughts and acclimate to their new fixed POV. Lajeunesse frames these transitions, which an ordinary cinematic storyteller might take for granted, as a dance: “You need to respect the rhythm of the person you are dancing with.”

Another key technique the studio employs in embracing the fixed-POV is to give the viewer a moment at the beginning of the scene to enter a state of mind appropriate for VR. This is best seen in their film, “The Wild: The Experience”, starring Reese Witherspoon and based on the film Wild (2014).

The film was carefully constructed to give the viewer time to look around the natural wilderness that surrounds the fixed POV before gradually introducing the voice and then the physical presence of the Reese Witherspoon character. Lajeunesse explains that this technique “Suddenly makes the experience you are having shift to something more personal, poetic and internal.” At no point is his camera trying to control the viewer’s attention, which allows them the freedom to experience the interactivity of VR while also engaging with the story.

To be sure, the fixed POV has a storied history in traditional cinema as well. Japanese cinematic master Yasujiro Ozu is famed for his “tatami shot,” where the camera is planted at a low, fixed camera angle, which creates an experiential and meditative fly-on-the-wall experience. For now, it’s this kind of technique that makes the most of VR cinema’s “cockpit problem.” It may not be what you imagined VR to be, but for now the most effective virtual reality cinema is far more Ozu than Spielberg; far more Apatosaurus than T-Rex. 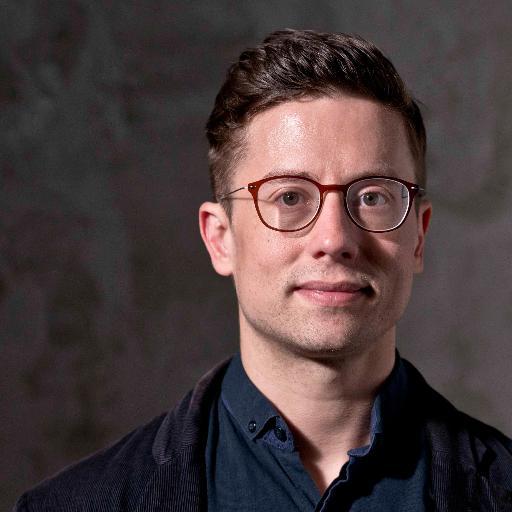