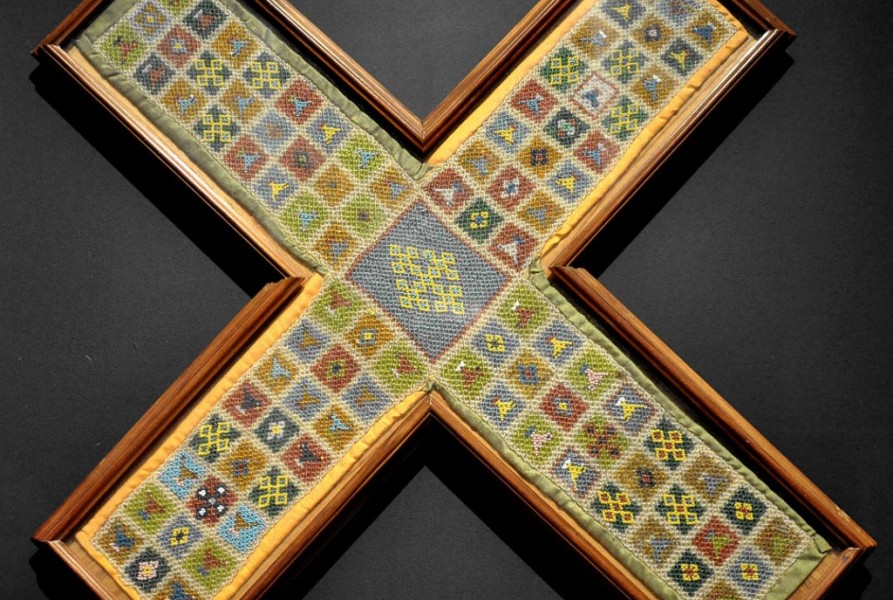 This article is part of a collaboration with iQ by Intel

Ancient India produced some of the oldest and longest surviving games in history, and though the country’s videogame creators face modern day challenges, its contributions to game design are undeniable. They’ve gone by many different names and variations, but games like Chess, Chutes and Ladders, Parcheesi, and even the six-sided die are all believed to have originated in ancient India. Mostly created during a turbulent and formative time in the country’s history, the nature of these games gives a better understanding of the ideas, values, and social climate surrounding them. They also prove that India has been a historical powerhouse of play, with a promising background that inspires game designers today.

India has been a historical powerhouse of play

“Games and toys in general often reflect the culture of their place of origin” said Nic Ricketts, a curator at The Museum of Play. “Their mechanics and design may reflect earlier customs and beliefs that might otherwise be lost.” Ranging from morality lessons to commentaries on social hierarchy, the games of ancient India teach us about the lives of the people who played them. And their survival in modern day may even speak to the continued pertinence of their lessons.

Meanwhile, the sheer number of variations on a game like Chess make it a somewhat contentious subject when discussing where it originated. But currently, it’s believed Chess draws its origin from India, where it was known as Chaturanga and was highly influenced by games from China. Ricketts explains Chaturanga translates somewhat roughly into “the four armies,” with each of the four different types of pieces on a board representing different positions of a hierarchy. Once the game spread to Europe, Chess was tweaked and altered to more closely resemble the game we play today.

Snakes and Ladders, on the other hand, fully embraces its Hinduist origins as a game that expresses a clear morality. It’s believed that Snakes and Ladders was used to help children understand that choosing the good, productive path isn’t always easiest. The ladders are believed to represent virtue, lifting the player up as a result of her good deeds. Conversely, snakes are seen as the embodiment of vice, sending the player backward and forcing her to make up for lost ground as a consequence of the player’s failings. Although it doesn’t maintain all the elements of this veiled morality lessons today, the game Chutes and Ladders is heavily derived from this Indian classic.

Today, India struggles in the race to keep up with the fast-paced and global scale of modern game development. Indian video game designer Shailesh Prabhu of Yellow Monkey Studios, who created Socioball, attributes this to a number of factors. “Everything from poor infrastructure, to lack of quality talent and infrequency of meetups and discussions about games and gameplay, to geographical distribution of developers all over the vast landscape hamper game development in India,” he explained.

Prabhu sees the current Indian game development scene as a burgeoning one, with a handful of successes contributing to the industry at large, but not leaving a remarkable impression globally. Regardless, he remains hopeful, admitting things are moving slow in India, but it shouldn’t be counted out. “I feel that indie developers here increasingly [are starting] to see international success, even though the pace might be slow,” he says. Regardless of the struggles developers face in India, he’s hopeful that a few successes might put the birthplace of gaming back on the proverbial map.