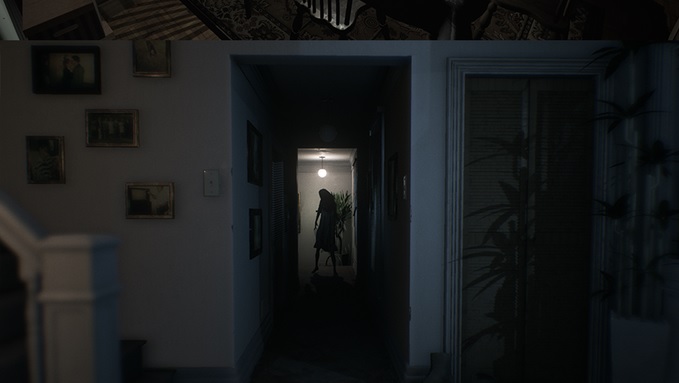 One of the primary pleasures of European horror from the 70s is the sheer amount of wandering that takes place. In France you had erotica auteur Jean Rollin and his undead ingenues padding barefoot around mist-shrouded moors; in Italy, the more overtly perverse Dario Argento was stalking actresses through baroque ballet schools and haunted apartment complexes. Herzog’s Nosferatu the Vampyre (1979) is full of luscious landscape photography and endless strolls through the wilderness.  Don’t Look Now, Picnic at Hanging Rock, The Psychic—there’s simply no end to the interminable, dreamy walks to nowhere that dominate these movies.

Part of this is simply the nature of tension-building; for there to be highs, there have to be lows. But the atmosphere of these films—beautifully shot and unhurried, with ornate set designs and sudden lapses into bloody violence—is all their own. It’s the vibe that Ti West tapped into with his mostly successful House of the Devil (2009): letting the audience linger in a moody place, abandoning plot for long stretches.


SadSquare Studio’s upcoming Visage (now on Kickstarter) seems to understand this strain of horror. In the above Kickstarter video, we see through the eyes of someone wandering aimlessly around a suburban home: opening drawers, flicking light switches, and of course opening plenty of creaky doors. It’s definitely in the P.T. (2014) lineage, but reshapes that endless nightmare into something more traditional: the rust-and-pipes underworld at the end of Visage‘s trailer is straight out of early Silent Hill games. And the long-haired, gurgling ghost from The Grudge movies makes an appearance as well (along with the whole “dead family, cursed house” thing), albeit in some delightfully creepy ways.

Where does all this intertextuality leave Visage? Somewhere between homage and imitation, between reference and derivation. The copy on the Kickstarter page promises a whole lot, from sheer abject terror on the abstract side to a blend of point-and-click and “rummage everything” approaches to interactivity. The designers do seem to have a handle on what made P.T. tick, as well as the game’s myriad other inspirations: as with the upcoming Allison Road, there’s no reason not to be optimistic.

But P.T. was a promise, too; what the ragtag brain trust behind Silent Hills would have come up with is anyone’s guess. The knotty, ruthless hallway that P.T. milked for every jump it was worth was a fluke. It was never intended to stand alone, but it did, and the potential of Silent Hills is now public domain.

Of course there was zero wandering in the P.T. gauntlet. Surely a larger game can’t hope to replicate the oppressive, nerve-shredding atmosphere that such a small space created. Visage and its ilk may have to pull from an older playbook, from the lazy Eurohorror of the 70s and the domestic horror that stretches all the way back to the Gothic, to succeed.

And if they don’t? Until Silent Hills proper is raised from the dead, I have a feeling there will be no shortage of contenders to take their place. Hell, if these games never come out and all we have are these trailers, that’s a fitting end as well.