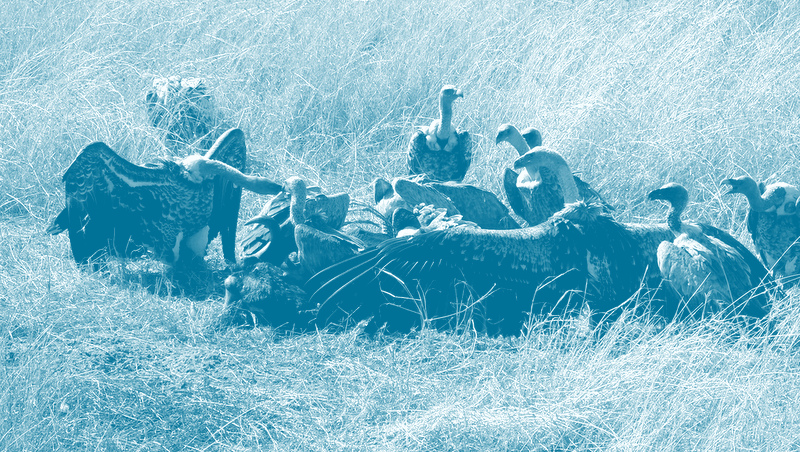 Hans Olsen will run your Kickstarter campaign for you.

He’ll do the light lifting, at least. For one crisp Abe Lincoln shy of a grand, he will write and send out an unlimited number of press releases for your indie game. Not just that. He will—and this is coming from his website—help you choose the text for your project page. He will provide you with his always honest opinion about your chances for success. And, for an additional thousand dollars, “you’ll work directly with the President!!!” I’m guessing the President in question is him and not Mr. Obama.

Olsen is an entrepreneur in the emerging and discomfiting field of Kickstarter consultancy, an intermediary industry operating in an online arena that really has no need for middlemen. The popular crowdfunding service was created in 2009 as an open space where independent artists can ask the internet at large to help fund projects, free from the overhead and machinations of big business. Generally speaking, Kickstarter campaigns aren’t intended to turn a profit, but to attract a pool of backers who’ll put a little money down in exchange for an altruistic boost to their ego and a copy of the finished product. Regardless, a lot of money ($319 million in pledges in 2012) has traded hands, which is like blood in the water.

We’ve seen this kind of thing before. The organic food movement was quickly and quietly beleaguered by large corporations like Coca-Cola and General Mills, who were looking to turn a buck on the promise of actual juice and preservative-free granola. Plenty of valid startups went under in the dot-com bubble. And our own apocryphal videogame crash of ‘83 was largely spurred by cash grabs, with money-hungry companies like Quaker Oats flooding the market with laughable software. Any industry is prone to be raided by opportunists who have dollar signs lit up in their eyes. To guys like Olsen, Kickstarter looks like the latest gold rush.

“Consultants: Plague of the Industry, or Unsung Heroes: Game Consultants at Work?”

And so, we have pricy professional business advice for Kickstarter, a service where getting a contract relies on little more than a successful video sales pitch. What Borgesian logic could a hustling businessman possibly use to convince a client that they need expert assistance? I asked Olsen, who reluctantly agreed to talk, but then kept dodging me. What does he have to hide? You’d think any honest businessman would have no problem talking about what he does, but not so. Even legitimate consultants on the commercial side of game development keep a low profile. When I contacted Raphael van Lierop of Helm Studio, he was wary, wanting to know if my angle was “Consultants: Plague of the Industry, or Unsung Heroes: Game Consultants at Work?”

With a little persistence, I was able to catch up with another videogame crowd-sorcerer. Scott Steinberg (pictured below), who wrote a book called The Crowdfunding Bible, explained to me his operation in detail. Unlike Olsen, who picks the low-hanging fruit, Steinberg and company consult for projects with goals of six figures and up. “You’re typically not going to see Kickstarter consulting for a project that’s under a half-million dollars,” he tells me. Which $500k-plus projects did he work on? He couldn’t say, claiming they were all under nondisclosure agreements. Now that’s something. A Kickstarter project with a NDA! For what it’s worth, he did mention that all of his projects have been successfully funded.

When it comes to matters of moral dilemma, Steinberg doesn’t feel that his practice violates the ethos of Kickstarter. “The platform is designed to breathe life into creative projects that deserve a shot at success. Anything that maximizes those changes are to the benefit,” he fires, point blank. His rationale seems to be that Kickstarter is coquettishly businesslike already. Big names and celebrities have showed up to face the crowd, from the RPG developer Obsidian to Scrubs star Zach Braff. But there are two sides to that rationale. While there have been a number of high-profile campaigns, the vast majority of projects belong to independent artists, hobbyist inventors, and lithographers in 9th grade.

I’m less convinced that Steinberg’s “high level strategy” for Kickstarter campaigns is actually high level, or even a strategy. Basically, the ground plan is to distill a concept for a game into a message that’s concise and lucid. Daily, Steinberg considers, “What the hell is this title about?” He ruminates on “how to best communicate and capture people’s attention.” After lunch, he finds a way to “take a ten-minute video and say it in two minutes.” To me, this sounds like a common sense thing that the vast majority of successful projects do themselves. When I spoke to Kickstarter, they assured me that “consultants are unnecessary.” The site even hosts something called “Kickstarter School” to show you how to do all those things.

While it’s true that there are consultants that work with large game publishers, and that they provide similar services, the scale is incomparable. A publisher like Electronic Arts could suffer huge losses if a game flops. We’re talking tens of millions of dollars on the line. The worst that could happen if a Kickstarter project tanks is everybody gets their cash back, and the developer goes home with bruised pride.

In any case, consulting on a videogame outside of Kickstarter’s web domain involves much more work than liaising with creators and the public. It influences a game from start to finish. Quoth N’Gai Croal of the consultancy group Hit Detection: “We do game experience, user experience, user interface, marketing, [and] game design.”

Real consultants also alleviate problems, like being stuck. “That could be a design problem, a signpost problem, a mental-modeling problem,” Croal says, describing this part of the job as well-articulated playtesting. Likewise, helping a publisher with resource management goes beyond ruling out limited edition boxes for stretch goals. Game makers need advice on what features are working: Should they invest more time in the campaign or beef up multiplayer? That sort of thing.

Kickstarter consultants do none of that. They’re caught up with trivialities, like targeting online communities, timed reveals, and the rewards structure. “Not every developer is going to be able to throw lavish parties,” Steinberg told me.

Yet that would be a far better idea than giving cash to these vultures.