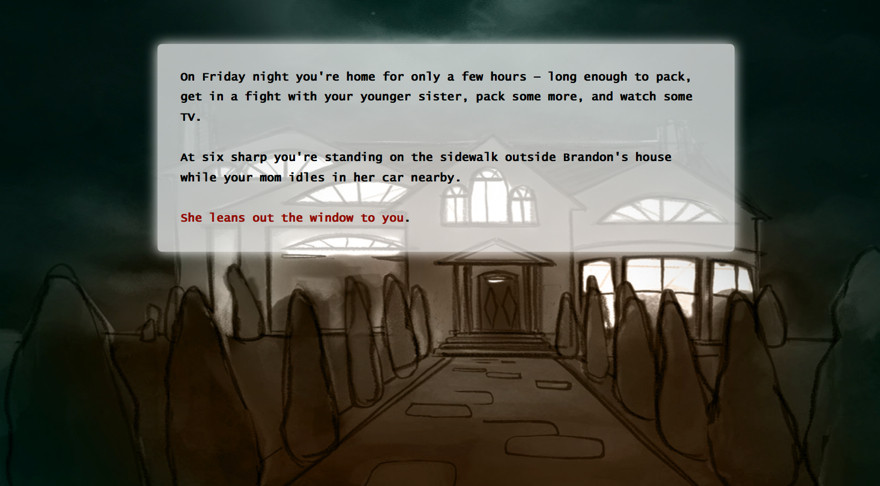 Title:
The Uncle Who Works for Nintendo

1984 was my official entrance into videogames; the actual year, not the Orwell novel. Picture a summer night, a trio of sixth graders having just finished D&D’ing, surrounded by empty bags of Doritos, empty tubs of french onion dip, and empty liters of grape Crush. Our host and Dungeon Master, a chubby kid named Tom whose father worked for the ATF, had the sort of life I fantasized about—kitchen pantry filled with junk food, a perpetually-exhausted-hence-absurdly-permissive-mother, and a closet containing firearms seized in federal raids, mechanically gutted but otherwise in perfect condition. I held my first UZI at Tom’s house, along with a Beretta pistol and a SPAS-12 combat shotgun. We were aware those guns may have killed people, making the already-totemic even more totemic, which is a fancy way of saying that our guns were, in sixth grade terms, cool. 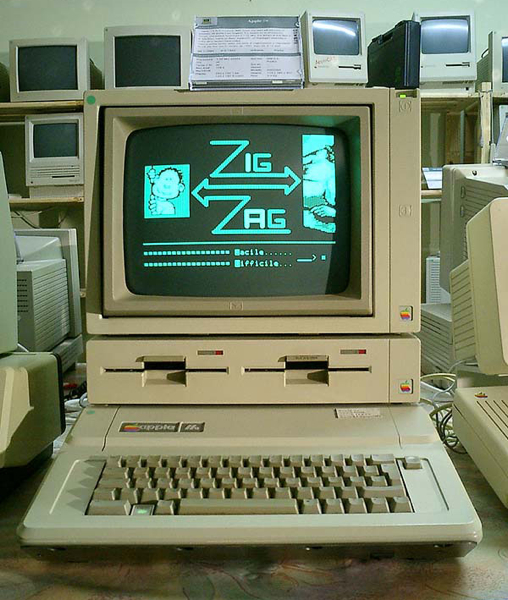 But back to videogames. So Tom owned an Apple IIe and I owned a Commodore 64. His Apple IIe was a Kubrickian monolith, heavy and serious, rumored to be capable of hacking into the Pentagon. My C64 was cute, chunky, and very much for kids.

That summer night, after everyone fell asleep, I stole into the den and switched on Tom’s computer. I’m not sure why I felt the need for secrecy; it may have had something to do with my suspicions that because Tom’s parents were so laissez-faire, they must be hiding a dark truth. I imagined uncovering evidence of devil worship; instead, I spent the night at Tom’s computer, playing whatever disk happened to be in the drive, which happened to be Infocom’s text-based mystery The Witness.

Infocom was founded in 1979 by a cadre of MIT students specializing in text adventure games. Written in the 2nd person, Choose-Your-Own-Adventure style, these games required the player to take notes, draw their own maps, and—in what must now seem ridiculous—read. A lot. The player navigates their world via simple commands (INSPECT, WALK, GET, LISTEN). The learning curve is surprisingly steep. Frustration is expected. A typical sequence goes something like this:

The hallway branches east and west, with a door at the north end.

The door is locked.

I cannot help you in that regard.

And so it goes, trial and error, until all rooms are searched, all witnesses are interviewed, and the mystery is solved. Boring by today’s standards, revolutionary for its time.

The Uncle Who Works for Nintendo reminded me of those Infocom days, skewed more to the Choose-Your-Own-Adventure format. The game begins with a nod to urban legendry: you’re spending the night at a friend’s house, and this friend has an uncle who supposedly works for Nintendo. What follows is a short, unsettling tale of friendship, intimacy, and trauma. The game requires reading but no typing; instead, you choose a particular story path by clicking on highlighted text. Sometimes—not often enough—the choices are difficult. Sometimes—not often enough—the game succeeds in evoking those late nights spent at friend’s houses, and how alien their parents seemed, and how impersonal their houses felt.

But TUWWFN fails where many non-traditional games fail: once the novelty wanes, and the conceit becomes obvious, we’re left with contrivance and monotony. The game’s “message” is self-evident—videogames interfere with human intimacy, women in the gaming community shouldn’t be bullied—and by the end I felt as though I’d been lured into a theater with the promise of an action movie, but was given, instead, a sermon.

If it seems I’m talking around the plot, I am. Surprise is a big part of this game’s charm. A single playthrough is worth it. But beyond that, despite the five alternate endings, TUWWFN becomes tedious; I found myself rushing through replays, ignoring the author’s efforts while trying to unlock every ending. I compare this to that long night at Tom’s computer, when a simple, linear narrative told via text held me in thrall until dawn, and when Tom’s mom, looking exhausted as usual, brought me in a plate of eggs and toast, as though she understood my temporary addiction. TUWWFN insists videogames ruin intimacy; that night at Tom’s showed me otherwise.