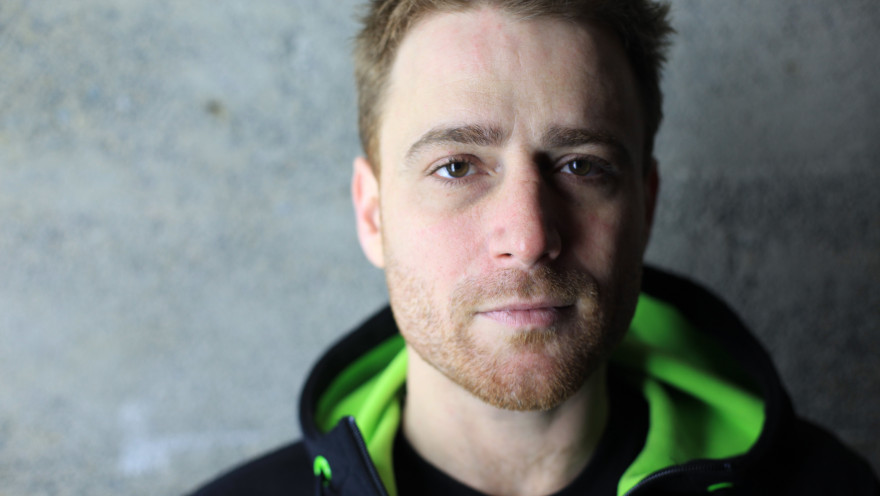 If you ever want proof that games write the first draft of history, you need to look no further than the last ten years of Stewart Butterfield’s work. His early experiments with an MMO called Game Neverending yielded a kernel of a photo-sharing app. It was called Flickr, and sold to Yahoo! in 2005.

But again a seed grew. Butterfield transitioned some of Tiny Speck’s staff, alongside some hard-learned lessons about onboarding new users to build a commercial communication tool that Tiny Speck had used to build Glitch. Last August, Slack was launched as an “email killer” and a way to transform how businesses talk and do work together. (We use it at Kill Screen, in fact.)

Here, in an edited transcript, Butterfield opens up about his early game-playing roots, teaching new players the basics, and why games are “too fucking hard.”

When I was a little kid, I used to program in BASIC and make simple text-based games. One was Dungeons and Dragons-ish and another was a super boring basketball game. You could pass, shoot, run and say the trajectory. These were games for myself and my friends mostly.

I just thought that games were awesome. I was a big player of Galaga, but on the Mac, I played Adventure, and there was this one Indiana Jones character. Pitfall! It was Pitfall. There was a super fucked-up one where there were spinning knives. Drol!

I grew up in Victoria, British Columbia. Our computer was in the living room. I don’t recall why my parents got us a computer but I think it was for accounting. Also, computers were supposed to be good for kids.

The context of play is much more interesting than the game itself.

Early on, I was into multi-user dungeons (MUDs) and MOOs (MUDs, object-oriented), but mostly I loved online communities. It was absurd and surreal when I first got online in the 90s. I started university and got my first Unix account.

Over ten years, I saw Usenet and IRC and a lot of forums and stuff but also the rise of blogs and was fascinated with the kinds of interactions they had with each other.

The intention wasn’t so much a game, but we were using a game the way that people use bridge or golf for pretext for socializing.  I remember looking at my dad, who’s a big bridge player, but doesn’t like playing with the computer because it’s boring. But he always wouldn’t ask his friends to to hang out.

So the context of play is much more interesting sometimes than the game itself. You’re using some part of their brain for strategizing, estimating what the other people at the table know. I don’t play golf but it’s a context for an experience to go on a walk with friends. Of course, there’s golf for its own sake, but really it’s the game plus the interaction.

In 2002, Butterfield co-founds Ludicorp to begin development on Game Neverending, a massively multiplayer game. It never launches, but sets the stage for Flickr.

Game Neverending was an open-ended way to interact but to have those interactions be much more text-based. This was before Second Life technologically. Second Life was about 3D which we felt like was a distraction. We never considered it. Besides, we wanted it to be playable in a browser. There was Flash but Flash wasn’t what it was now.

It’s often said that Flickr was a feature of the game, but to be honest, not really. Flickr was in the beginning of 2002 and we built a prototype, but it was at the all-time lowest period for consumer-facing web stuff. This was after 9/11 and WorldCom and Enron and the dot-com bubble, even though we felt like we had a successful prototype with a couple thousand users. We were optimistic but felt like to finish it, Flickr would’ve taken a year. There was no way and it got to the point that the person at Ludicorp who got paid was the one who had kids. We had to get to market faster.

So we completely switch gears. The first version of Flickr was based on the game. People would send messages back and forth in the same way the way the chat it did with Game Neverending. Instead of inventory, there were places to store photos.

Raising more than $17m, Glitch hopes to fill in the gaps left by Game Neverending. It’s a fantasy world populated by people encouraged to collaborate and build communities. It closes after a year. 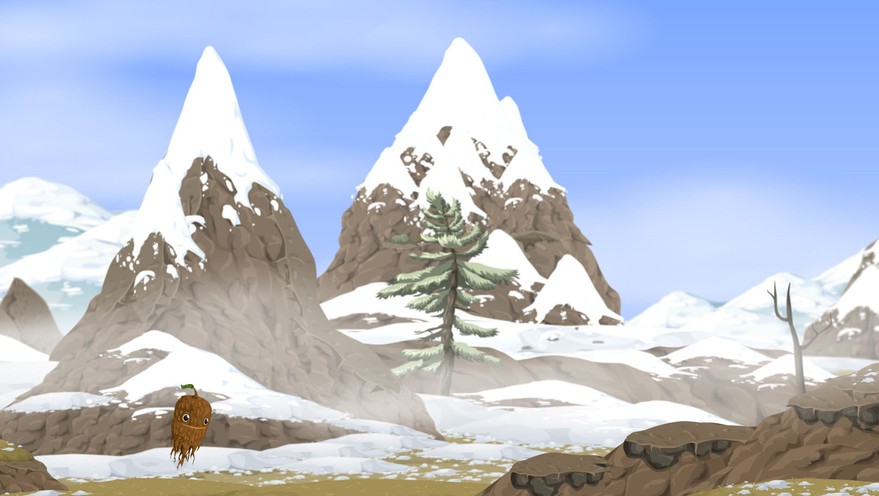 By the time we started Glitch, we were all a lot more experienced and hardware was 90% cheaper. The amount and quality of open source software was so far beyond what previously existed as well as the quality of the public’s computers. More people were online. Everything had moved forward by an order of magnitude in 7 years.

Glitch was a side-scroller and had some basic physics. That made it completely different, because there was motion. Game Neverending was so lightweight by comparison.

For something completely different, people have to cross a big barrier.

What was fun was the amount of expression people had. For example, there were “quoins” floating around you and (you could) interact with them. So there was this dynamic known as “quoin sharding” where if you were near me, you’d get a piece of it. The closer you were to the coin, the more you’d get and this laser beam thing would shoot from me to you. It was really fun with a dozen people making a swarm. It was very collaborative and for most of the time, it was a cool place to hang.

Here’s the thing we took from Glitch. In games, there’s a user experience that is critical. Unless it’s completely derivative, the first thing you want to do is help them understand what the possible moves are and the context for making them. But imagine the tutorial. You have to figure out what’s possible and that was something we worked incredibly hard because it was so new and different. Glitch had no combat multiplayer and had this cutesy veneer. There were so many strikes against us.

But on the other end of the spectrum, you had FarmVille and FishVille and so on where it was what kind of game it was and then the particular flavor of that one. If you like real-time strategy games or shooters and I say, “This is a World War 2- themed shooter,” you’re like 70% of the way there. You have a sense of what you’re supposed to do, how are these controls mapped, and what are the qualities.

But for something completely different, people have to cross a big barrier. They’re investing time.

The big design challenge with Glitch was prioritizing what you had to get introduced to. We had people playing the game who’d never played a side-scroller. The arrow keys and the space bar seem so obvious, but people needed to be taught that. Then there’s the introduction to the fundamental mechanics like energy and mood.

There’s also not spending that initial time doing tutorials. We had a bunch of players that volunteered to be a greeter and probably 75% of the new players assumed the greeters were bots. We had people trying to figure out where they type so it was a range of needs. Ultimately, it was more pacing and prioritization. Some people are less comfortable. Some people wanted to skip through that stuff.

We did the same process for Slack, even though it was much simpler conceptually. It was group messaging for teams. The customers know 70% of what they’re supposed to do.

Overall, I think I’m done with games. They are too hard to make, especially with what I wanted. I wanted to play from the bottom up rather than top down, like in Sim City. But collective decision making—that’s just too fucking hard.

This interview has been edited for content and length. As told to Jamin Warren.