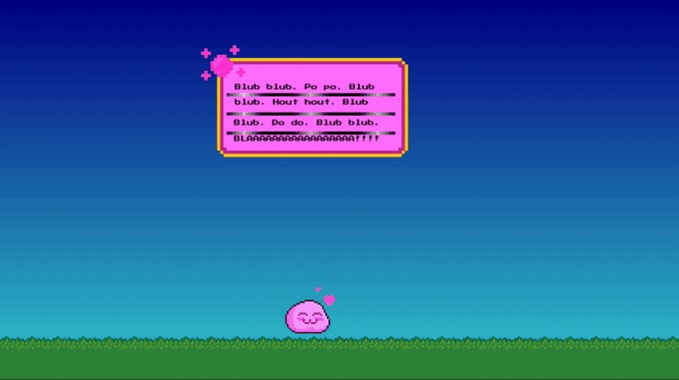 Let’s be frank: it’s not easy working as a woman in games. The past few years have been particularly tough for us. But as women in games, each of us feels a responsibility to help and support each other while working in this space. Especially when it comes to helping young women enter the field. Whether as designers or artists, programmers or journalists, we want to put our experience to use and give aspiring women the tools they need to pursue their interest in videogames.

Girls Make Games is one initiative that fulfills that goal. Hosted by LearnDistrict, Girls Make Games is “a series of international summer camps, workshops and game jams designed to inspire the next generation of designers, creators, and engineers.” The organization draws young girls (typically aged between 11 and 14 yearsold) together across the United States, with the goal of teaching them how to create their own videogames from scratch. Topics of discussion include everything from programming to audio engineering to game design. And at the end of the summer, Girls Make Games hosts an annual Demo Day, in which the five best national development teams compete for the chance to turn their prototypes into a full-fledged videogame via Kickstarter.

the team was praised by the program’s judges

BlubBlub: Quest of the Blob is one such game. Self-described as a classic platformer, the game revolves around BlubBlub, the most adorable blub in the entire world. When a mad scientist named Jennifer captures BlubBlub in an attempt to build a cosmetic empire from extracting its cuteness, BlubBlub escapes—and tasks itself with saving its best friend Blobby from her evil clutches. The action is straightforward enough, as BlubBlub must jump, drop, and dodge obstacles in order to make it out alive of Jennifer’s lair.

BlubBlub’s Kickstarter is based on a prototype demo made in Stencyl, which was later pitched during 2016’s Demo Day event. Created by a group of four girls from Girls Make Games’s Boston camp, the team was praised by the program’s judges for BlubBlub’s passionate development and challenging play. Just take a look at the demo to see what they mean—the first level alone is quite a challenge.

Planned for a March 2017 release, LearnDistrict’s Kickstarter looks to raise funds for professional programming, artwork, and music for release. Stretch goals include mobile ports, PlayStation support, a level editor, and an open-source release of the game’s code.

If you’d like to support the Kickstarter for BlubBlub: Quest of the Blob, feel free to check out the official page for more information.