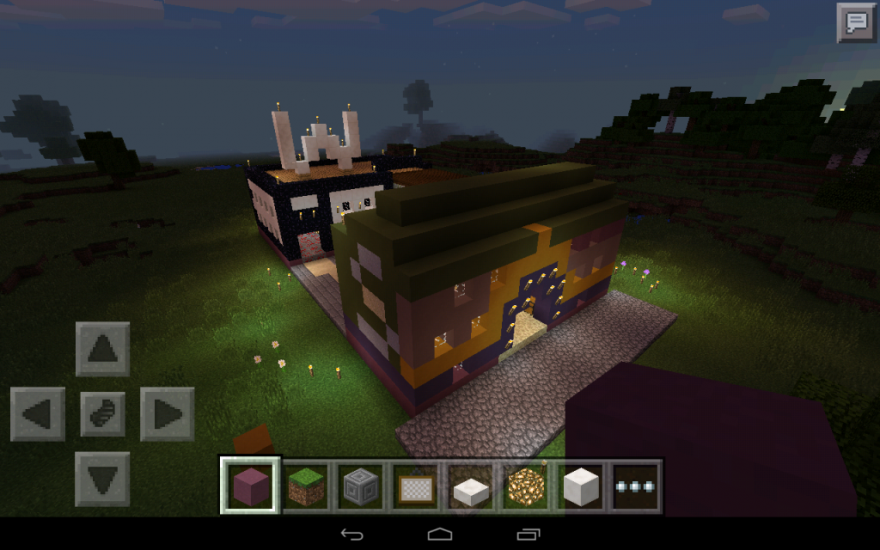 It can be difficult to communicate the significance of a historical and cultural landmark. When only a few stray stones are left standing, it’s hard for visitors to imagine the greatness that the space once housed, or how a place can influence the legacy cultivated within its walls.

The Shakespeare Birthplace Trust is a non-profit organization dedicated to understanding the playwright’s life and work through the physical spaces he once inhabited. Their latest project to restore his Stratford-upon-Avon home New Place, where Shakespeare took residence for the last two decades of his life, has proven a particularly challenging beast. Originally bought in 1597 by the already explosively famous playwright, New Place was unfortunately demolished two centuries later, by then-owner Reverend Francis Gastrell (who apparently did not appreciate the Shakespeare groupies who stalked the property at all hours of the day).

Restorers set to work on what the organization is calling “the single most significant Shakespearian project anywhere in the world,” with a £5.25 million budget and little more than a floor plan. Coinciding with the 400 year anniversary of his death, they hope to reopen the final result on April 23rd, 2016. In the meantime, the organization hopes to foster a deeper understanding for why cultural projects like New Place even matter, by tapping into the creative minds of the general public.

Which is why, in an unexpected yet befitting clash of history and modernity, Shakespeare Birthplace Trust turned to popular videogames. Shakescraft is a Minecraft competition “where budding digital architects from all over the world can, for the first time, use their imaginations to digitally design New Place.” With three different age categories (under 11s, 12 – 16 year olds, and over 16s), the organization invites the full breadth of youthful creativity to join them on this to breath new life into the heritage site.

Project manager Julie Crawshaw explains that the idea came to them after seeing the reaction young people had to the physical restoration site. “We recently welcomed dozens of local primary school classes to the site of New Place and it was really encouraging to see their interest and enthusiasm for Shakespeare,” she says. “I know from personal experience how kids of all ages love Minecraft, so this competition is a fantastic opportunity to ignite young people’s interest in Shakespeare, and have fun at the same time.”

Shakespeare Birthplace Trust even provides their own example on the competition’s official website, demonstrating how small historical facts can influence a digital reconstruction. Bought at the peak of Shakespeare career, for example, New Place embodied the playwright’s extravagant success and was even known as the largest house in Stratford-upon-Avon at the time. So, in the Minecraft reimagining, the organization ensured the Great House was lined with bookcases and paintings to demonstrate all that wealth. Also, because Shakespeare was a family man during his time at New Place, the reconstruction emphasizes well-lit shared spaces with plenty of food, where he and the family could enjoy their leisure time together.

Predominantly, however, the competition is about imagination, and reconnecting with one of history’s greatest men through the primary vehicle of his success. Creativity is key for the judging panel, who will hand out all sorts of Minecraft and Shakespeare prizes to winners.

Submissions are being accepted through the website from now until the 31st of August, 2015. Winners will be announced in September.