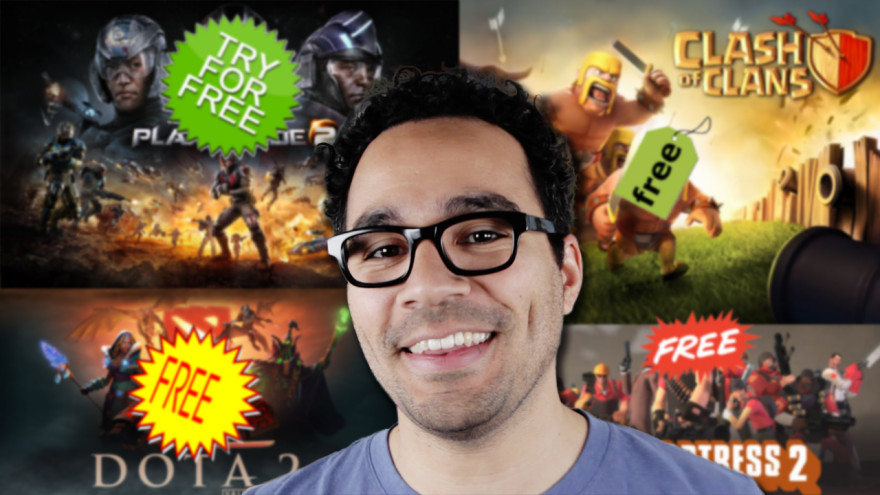 As 868-HACK and Corrypt creator Michael Brough mentioned in a blog post earlier this week, “I really don’t like that putting games on iOS means people can’t play them without some expensive gadget. It excludes people.”

This gets at the crux of an irksome problem with the medium of videogames: it’s a very expensive hobby. In order see and play everything, you have to own a couple of expensive consoles, assemble a gaming rig, have an expensive data contract, so on and so on; whereas with film you can see most flicks with a Netflix account and Blu-ray player.

In the new episode, Jamin looks at the free-to-play model and asks if it has the capacity to eliminate the income inequality in games, even if it has been kind of predatory and gross in the past.