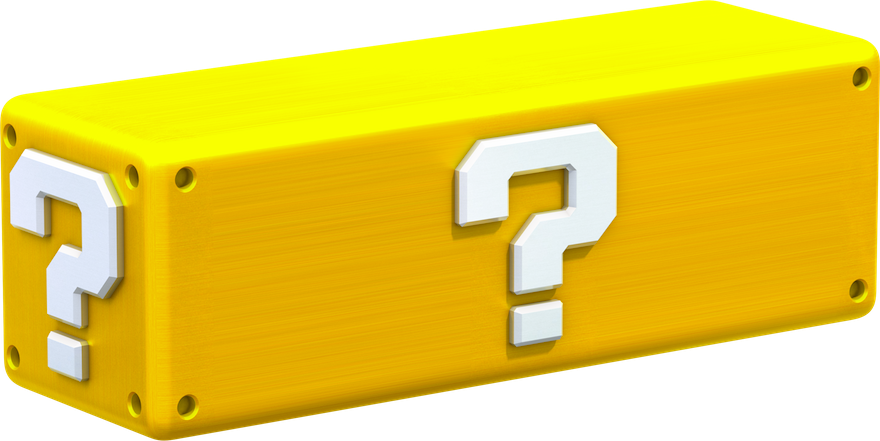 The more we learn about Nintendo’s next big thing, the less we know. It’s just that mysterious. The latest detail to trickle out is that the company will begin focusing on universal games that will play across numerous devices, like Apple’s universal apps, starting with their next console.

“Apple is able to release smart devices with various form factors one after another because there is one way of programming adopted by all platforms. Apple has a common platform called iOS,” Iwata said in an investor report (where else?), which falls in line with comments at last week’s bewildering investor’s meeting on how handhelds and consoles will converge into something, hopefully dinobots.

But what’s this talk of their next console? Are they just future-proofing, or does all this dovetail into a new device? As resident Nintendo-apologist Jon Irwin pointed out last week, whatever Nintendo is up to is radical and unpredictable. Still, we know a few things.

We know that it will still play traditional Nintendo games, because Nintendo has said as much, so you have to figure it’ll have a traditional gamepad. We know it will improve your health and quality of life, though it won’t quite be a wearable. Also, we know that the “consoles and handheld devices will no longer be completely different, and they will become like brothers in a family of systems.” Iwata’s words, not mine.

After the 2DS came out of nowhere last year, we’re ready for anything, but I’m pretty positive when you add all those together you get the first gaming prosthetic.