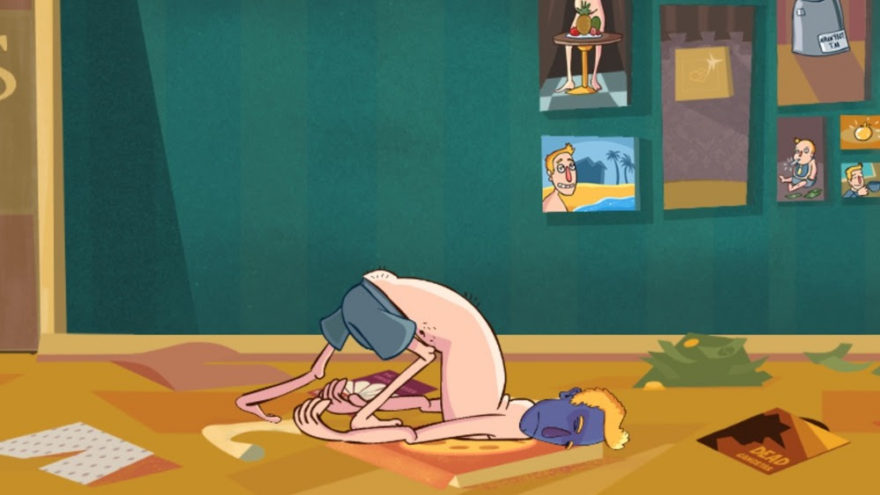 Manual Samuel could be described as QWOP (2008) with a story. It’s about a man who is hit by a truck, dies, and is then resurrected to have you controlling all of his bodily functions. While walking, Samuel’s spine may suddenly collapse, requiring you to press the button that snaps it back in place. You must remember to breathe, to blink, and try to aim Samuel’s urine into the toilet bowl. It’s perhaps a crime against videogames that Manuel Samuel isn’t labelled a “walking simulator” on Steam, given that it’s one of the few games that actually has you operate every step. Its sillier comedic moments will fall flat for some, and there’s certainly something to be said about its perspective on disability, but Manuel Samuel holds up for its playing time (even if the dude’s spine doesn’t).