In the PC bangs of South Korea, Overwatch reigns supreme

As a foreigner living in South Korea, it can be easy to feel isolated. Not knowing how to speak or read Korean can make it difficult to create meaningful memories with locals. But one of the few places that I have been able to do so without fail is the PC Bang, South Korea’s take on the LAN cafe. I have dragged friends with varied levels of enthusiasm about gaming into these havens of online merriment, and always come out with a story of a flashy play or close game. For over four years, League of Legends (2010) has been the most played game in the PC bangs of South Korea. However, there has been a coup in Korea’s digital kingdom. With the arrival of Overwatch in May, League has been dethroned.

A common feature of urban centers in South Korea, the typical PC bang has several dozen computers and a modest selection of instant noodles, snacks, and drinks for sale. In most South Korean cities, PC bangs are everywhere. Players pay an hourly rate (usually under US$1 per hour) to play videogames on high-end computers, onto which are installed a number of popular games from a wide range of genres.

In most South Korean cities, PC bangs are everywhere.

Because of the social setting, multiplayer games are especially popular in PC Bangs. Overwatch has been a worldwide phenomenon, attracting over seven million players during its first week, but its release has been felt with particular force in the PC bangs of Seoul and Busan. Within a week of its launch, Overwatch claimed 13 percent of popularity (measured in total hours played) in PC bangs, nearly all of which was taken off League, which saw a 14.66 drop in playtime. Over the next few weeks, Overwatch steadily took in more and more of the market, closing the gap between it and League. Within a month, they were tied. And, as of July 17th, Overwatch now owns 31.99 percent of playtime, with triple the playtime that it boasted upon release, and a comfortable 7 percent lead over League of Legends.

So what makes Overwatch the first real challenger to League’s supremacy in the PC bang? There isn’t any one cause, but players’ increasing disillusionment with League, along with Korea’s longstanding affection for Blizzard games and the comparatively short length of Overwatch games, have all contributed to this historic shift.

Over the past few months, fans of League worldwide have become increasingly frustrated with Riot Games, particularly over the company’s implementation of the dynamic queue system, which has been met with wide criticism from players both amateur and professional. Players disliked how the system forces them into roles they actively don’t want to play, and puts teams together from all areas of the skill spectrum. Yiliang ‘DoubleLift’ Peng, a player for LoL team TeamSoloMid, even claimed to have stopped playing ranked play until dynamic queue was ‘fixed.’ As a result, League players have been drifting towards other online games, especially Dota 2 and Overwatch. This could be seen even before Overwatch’s release or the introduction of dynamic queue. The total hours of League played in PC Bangs decreased by almost 200,000 players between May of 2015 and April of 2016.

The country has been enamored with Blizzard titles for decades.

Although Korean players’ love affair with League of Legends has been fraying, the country has been enamored with Blizzard titles for decades. To this day, StarCraft: Brood War is among the top ten most played games in PC Bangs, more than 16 years after its release (and, to wit, is even more popular than the fading StarCraft II). Upon its release, Diablo 3 (2012) briefly ousted League from its place atop the the hierarchy of PC Bang games. Blizzard games, in short, have always done extremely well in South Korea; Overwatch is no exception.

The short length of Overwatch games is also appealing to patrons of the PC Bangs. Because players pay by the hour, it’s possible to fit more rounds of Overwatch than League into a play session. The average League match lasts a little over 30 minutes. In contrast, anecdotal evidence suggests that a typical game of Overwatch in quick play takes anywhere from 6 to 15 minutes. This means that a player can play anywhere from two and five times as many games of Overwatch as League of Legends in the same amount of time. In addition, losses feel less significant due to their lesser time investment; players are less likely to get up and leave after a frustrating loss in Overwatch than they are in League, keeping players at their seats. (That said, competitive Overwatch games can take up to 30 minutes or more, which may dilute the rapid replay effect if the format proves to be popular in PC Bangs).

Finally, Overwatch was designed to appeal to the variety of audiences in PC Bangs, which are popular among both men and women of a wide range of ages. The diversity among Overwatch heroes gives players a set of options to pick the character they identify with most. The friendly, colorful design is also helps the game appeal to more casual players. Most importantly, however, the game is (effectively) free to play in PC bangs—players need only pay the hourly rate in order to access a game that would otherwise cost them  ₩45000 (around US$40) to play at home.

While South Korea may be a relatively small country geographically, its influence on gaming and esports as a whole far outstretches the size of its border. Millions of hours are spent weekly in PC Bangs, which have, historically, been a breeding ground for professional gamers and teams. South Korea’s government paradoxically views the country’s enthusiasm for online gaming as simultaneously problematic and beneficial. While the government acknowledges that gaming addiction is a serious issue among the nation’s young people, it also acknowledges the crucial role that gaming plays in the country’s economy and identity. Each week, South Korea collectively spends more than 6.4 million hours playing games in PC bangs alone. The combination of a large player base and the country’s outsized influence on gaming in general mean that the PC bang often displays industry trends in microcosm, and so represents an important place for game companies to study the popularity of their games.

And because South Korea has one of the best esports infrastructures in the world, including dedicated esports stadiums and permanent, well-funded multigame organizations, the country is also often on the forefront of competitive gaming trends. Internet in South Korea is also much more stable and faster than almost anywhere else on the globe. As a result, South Korea consistently produces top-tier professional gamers and esports organizations, especially in Blizzard games. If Overwatch continues to maintain this level of popularity in PC Bangs, South Korea may soon come to dominate the growing professional Overwatch scene.

Now that Overwatch has risen to its place atop the hierarchy of the PC Bang, the next challenge is whether or not Blizzard’s newest game can maintain and even build upon this early enthusiasm. Overwatch has ascended to its throne; now, the hard part—keeping it—begins. 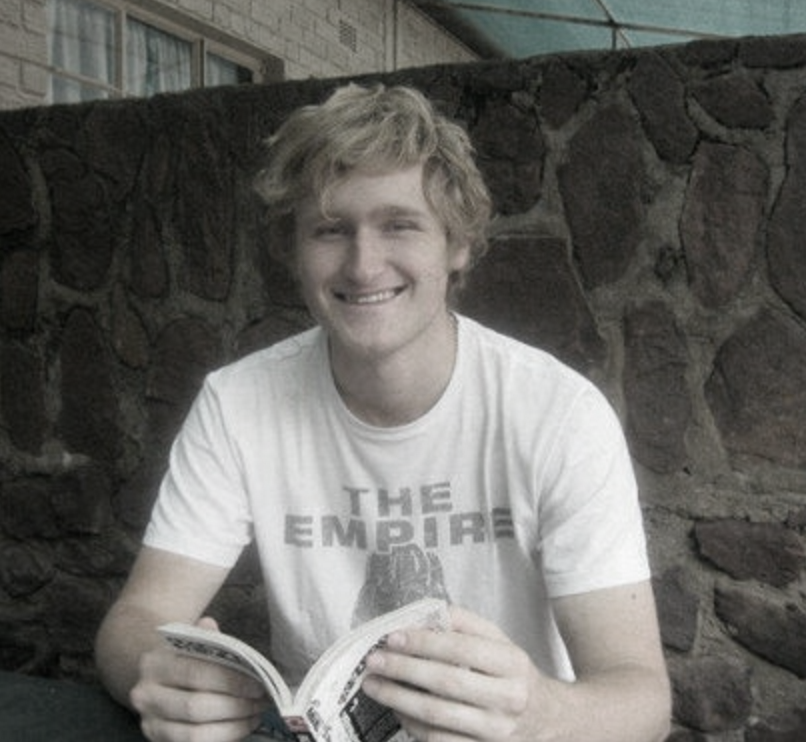