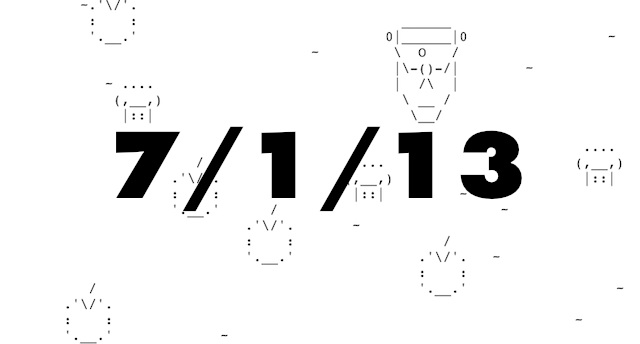 The creators of Candy Box are back with another foodie-fling, Lucky Peach. McSweeney’s commissioned the ASCII-art game for their travel issue.

Kill Screen got a shout out in PBS’s latest Idea Channel episode: Can Video Games Become the Next Great Spectator Sport?

Humans may totally own chimpanzees at throwing baseballs. But they’ve still got us beat at throwing feces.

The classic Syndicate is well on its way to getting unofficially resurrected via crowd-funding. It’s good news and all, but wow has there been a lot of retro-future kitsch of late.

This short documentary on No Quarter 2013 and the local multiplayer movement will make you lament the rise of online games. Seriously, bring back the arcade.