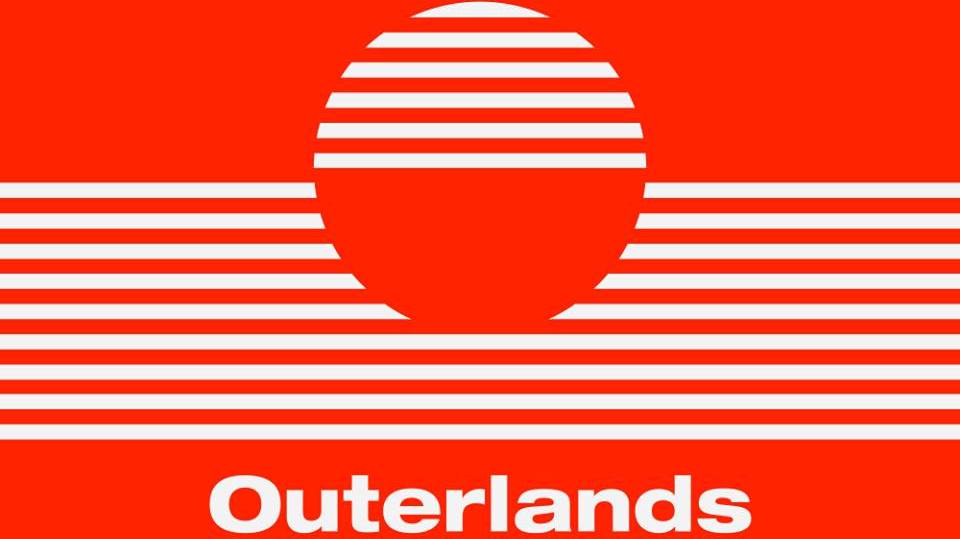 The night before I met with Matt Chandronait, I decided to catch up with I Am Street Fighter, an hour-long documentary he made with his partners at Area 5.

Ten minutes in, I remembered what I loved about The 1up Show, which the Area 5 guys made before the big layoffs there in 2009. The production quality, the earnest approach, that it didn’t assume I was an idiot. It’s almost too good to be about games.

But here they are again, trying to fund Outerlands, the first season of a documentary series that they say will be about “video game culture.” And within that phrase lies the challenge. A series about this subject would have to engage with the games themselves in same way we seriously engage with film, music, and other media, but also the audience that consumes that culture. Some of the people in that audience—amatuer game historians, e-athletes, collectors, and so on—will hopefully be the subject of some Outerlands episodes. Another part of that audience is the reason producing something like Outerlands is so difficult to begin with.

Engaging with videogame culture or videogames as culture at all is much more difficult than treating them as silly distractions.

What we have been very slow to acknowledge in the past couple of years, with excruciating effort and against overwhelming resistance, is that “video game culture” can also be an insular and often vile thing. For all its thoughtful, intellectual, and artistic contributions to society, it can also be homophobic, transphobic, sexist—basically about as progressive as a caricature of an old, racist coot, only without the dignity that comes with age.

You don’t have to be a minority to be turned off by this culture. It’s enough to not be an asshole. When I explain to someone what I do for a living and they respond by saying, “Oh, you’re a gamer,” I can’t tell which of the connotations of that word they’re thinking about. My face turns red; I gun it for the distance.

I would feel less embarrassed if those people watched I Am Street Fighter (or read this website), but it’s far more likely that they’ve seen violent TV ads or walked by a Doritos and Mountain Dew Halo-themed display. These represent a large part of the culture that consumes video games and media about it. You can make money by catering directly to it. It’s harder to make otherwise.

I asked Matt if when he sees someone like Pewdiepie make it big, does he—and I point two fingers to my head like a pistol and blow my brains out.

Producing This American Life seems like enough of a challenge, but at least you get the sense that it’s drawing support from a sympathetic demographic. Some give, most don’t, but everyone is in favor of it existing.

Engaging with videogame culture or videogames as culture at all is much more difficult than treating them as silly distractions, in the same way that it’s harder for This American Life than it is for a superficial morning radio show to tell a story. But This American Life’s demographic also lacks the throbbing, virulent underbelly that Area 5’s does.

And yet their commitment to Outerlands or making something like it is borderline fanatical. “We’re all in. It’s an all-or-nothing equation,” Chandronait said, explaining why they went with Kickstarter as opposed to something like Indiegogo, which allows you to collect partial funding if you don’t reach your goal. “It’s either going to get done the way it needs to get done or it’s not going to get done at all.”

Their commitment to Outerlands or making something like it is borderline fanatical.

I Am Street Fighter showed me why Area 5 does what it does, and why I do what I do, despite the judgment from outside this culture and the hostility within it. It was Turbo T. Double, a musician who samples and raps about games, who said it best:

“We’ve come up with all kind of documentary ideas,” Chandronait said. “We even shot a bunch of interviews when we we’re thinking about kickstarting a documentary about food trucks, but we didn’t stick with it. We love documentary filmmaking, but we love videogames more.”