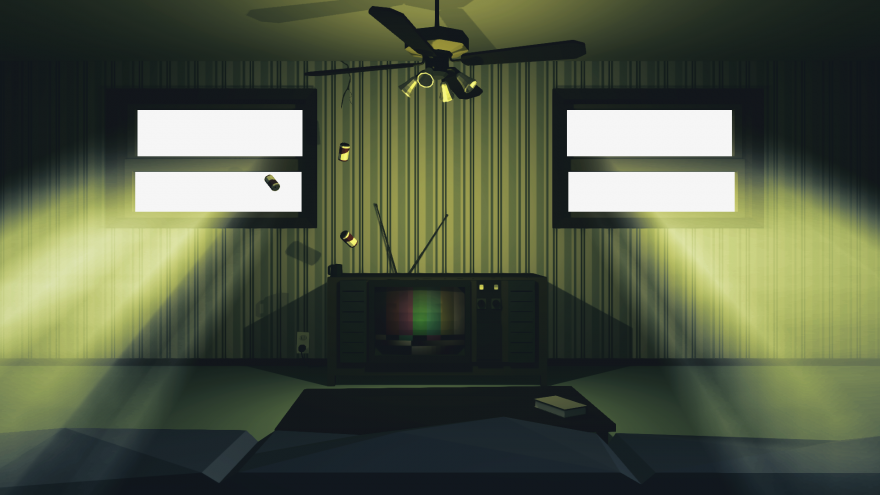 Hundreds of thousands of alien abductions are reported on a yearly basis. Whether or not you believe we are alone in this vast universe, the sudden rise in these claims, along with their traceable origins in a sci-fi story, point to one most likely explanation: the concept of extraterrestrial abductions has some seriouspsychological sticking power.

Science will tell you that the people who genuinely believe in their abduction experiences are most likely reenacting a common cultural trope through lucid dreaming or hallucinations. But why alien abductions? And how can perfectly psychologically sound and healthy people suddenly be imagining the same nightmare? The phenomenon has fascinated psychologists, with one researcher spending a decade studying the claims only to conclude that the practice likely fulfills a psychological function. Often times, in fact, these abductees react to their abductions as if they were a quasi-spiritual experience, broadening their awareness of the universe while simultaneously giving them something to believe in.

Whether their claims are to be believed or not, it’s a phenomenon that doesn’t often get explored with much subtlety. But the quietly eerie trailer for the upcoming mystery adventure game To Azimuth, which launched alongside its Kickstarter yesterday, is getting my hopes up.

“Since I was a kid, the idea that some otherworldly being could come and take me, with no explanation and no means of fighting back, terrified me, but at the same time it was compelling because I knew that it probably wasn’t real, but maybe it was,” explains Zach Sanford, writer and designer of To Azimuth. “That mystery fascinated me.”

Though Zach identifies as a sci-fi fan, and although he concludes his defense of the game’s premise with a “plus, aliens are just cool,” the Kickstarter distinguishes that the game is akin to the genre rather than defined by its sci-fi elements. “While To Azimuth has its roots in science fiction and certainly grabs heavily from the genre, it’s also a family drama, an examination of trauma and addiction, a quasi-period piece, and a (hopefully) good, old-fashioned mystery,” he continues.

Taking place in Zach’s (and his brother/the game’s composer Jon Sanford’s) home state of Alabama and set in the 70’s, To Azimuth follows the story of two siblings who must find their missing brother Eli. As a Vietnam vet who took to coping with the traumas of war with drugs and drink, Eli’s disappearance has gone wildly un-investigated, and chalked up to his erratic behavior. But Susannah sense something unsettling, and convinces her brother to return from Colorado to investigate.

At the core of both the narrative and gameplay is the interplay between the two siblings’ perspectives, Nate and Susannah. Through dialogue branches and decisions, the player shapes both their personalities, “playing through two storylines that influence each other because of the way that the player decides to portray [each character].” Essentially, the game creates two separate save files: one for Nate and one for Susannah—even giving players the option to import their unique version of the character into another friend’s game. Throughout the interweaving narrative, the player switches between Nate and Susannah by playing through one storyline up until their furtherest progress point with the other character. As the mechanic that shaped the writing from the beginning, Zach says “the relationship between Nate, Susannah, and Eli has always been the core of the game. This is very much a story about three siblings.”

“This is very much a story about three siblings.”

Aside from the narrative decisions, the game will also center around puzzles, and exploring contained environments for clues and information which unravels a much larger plot of “conspiracy theories, governmental agencies, truth control, familial ties, and mental illness.” As evidenced by the trailer, the game skews ever so tantalizingly toward the surreal—forcing players to ask themselves how they can determine between what’s real and what’s not.

Zach admits that his interest in extraterrestrials has matured since childhood, and that “as a storyteller, I’m now much more interested in the human aspect of alien abduction accounts. People who claim to be alien abductees are often regarded as weird or crazy, but in the stories they tell there is this real pathos. It’s a terrifying experience that rips away any kind of agency that a person has, and the only explanation that they have for what happened is that they were taken by these inscrutable, hyper-intelligent beings.”

Although [bracket]games is just four months into development, they began work on To Azimuth directly after launching Three Fourths Home, another narrative game with interpersonal relationships at its core. Prototype footage of To Azimuth, though depicting a scene that isn’t actually part of the game, shows a really compelling use of fixed camera angles and perspective, adding to the game’s overall atmosphere of surreality.

You can help fund the game on their Kickstarter, and/or help get it Greenlit by voting for it on Steam. [Bracket]games is aiming for a Fall 2015 release date on PC, Mac, and Linux. 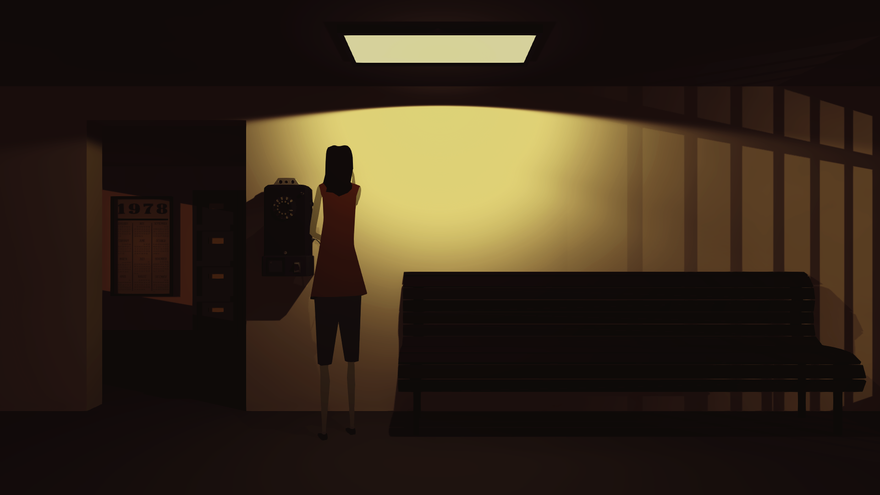