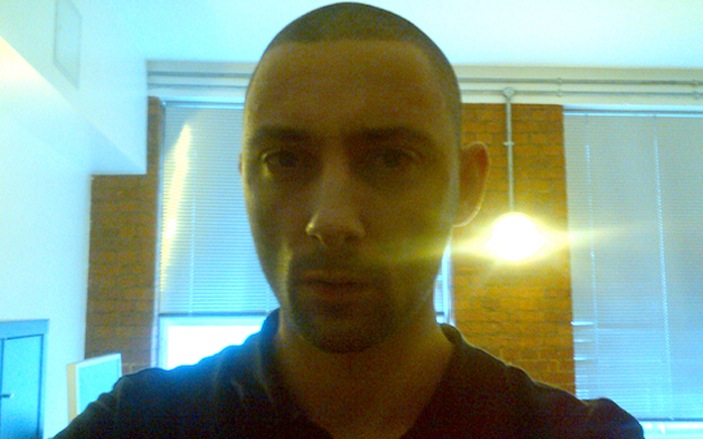 This story is so Kill Screen it hurts. Burial, the hermetic electronic artist on Hyperdub known for grainy, pitch-black beats, has apologized to fans, saying that the sublime Rival Dealer EP might be the last we hear from him for awhile. Why? Well, because he’ll be consumed by Dark Souls 2, like the rest of us. The thing about Burial is that, though prolific, he’s reclusive to the point where you could question if he exists. His Dark Souls name-drop was part of a blog post in which he revealed his true identity to the world for the first time. He outed himself to in effect say “Gone gamin’!”

Hopefully by the end of most years I have done some tunes that are decent enough to release. but Dark Souls 2 is on the horizon soon so I’m not sure if I will have many new tunes for a while because I need to play that game a lot. But I’m going to try to get some new tunes together before it comes out.