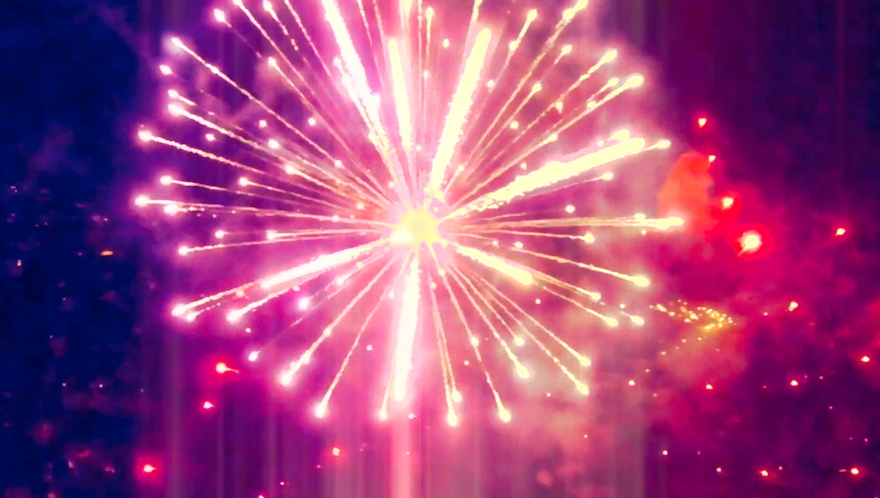 Yeah, sure, drones are pilotless killing machines guided by unscrupulous soldiers from afar, but not all drone pilots have bad intentions. Take this dazzling footage of fireworks shot by a DJI Phantom operator from smack in the middle of the explosions. It should be noted that Phantoms aren’t the death-dealing variety of drones, but a commercially available younger cousin with a digital camcorder in tow, like a remote-controlled airplane, only way more sinister-looking. The shots captured below sure are pretty though.