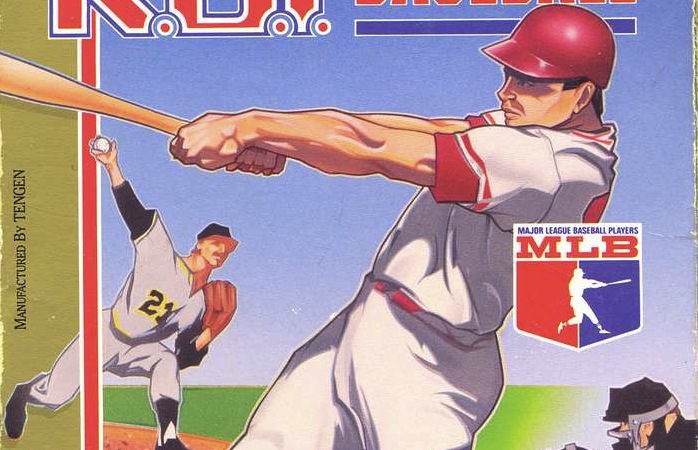 Just weeks after 2K said they’re burying the MLB 2K franchise, we have an announcement for a new baseball videogame, and it’s a name children of the ‘80s might have nostalgic feelings for: RBI Baseball. What was debatably the best title of the NES era that involved smacking a red-laced ball over the fence is now headed to next-gen consoles, we learned late yesterday.

We know little more than the title. It will carry the official MLB license, and have the year ’14 in the title, suggesting that it’s intended to be a yearly thing, assuming it sells well. That’s about it. Whether the new ballgame will be inspired by the pixels of yore or the realistic simulation, like MLB 2K, has yet to be seen.

It’s probably the latter, but hopefully the former, as RBI Baseball was pretty much universally beloved by ball fans. It looks like we’ll know something sooner than later: the game is due in time for spring training.

*Correction: 2K is not affiliated with this title.