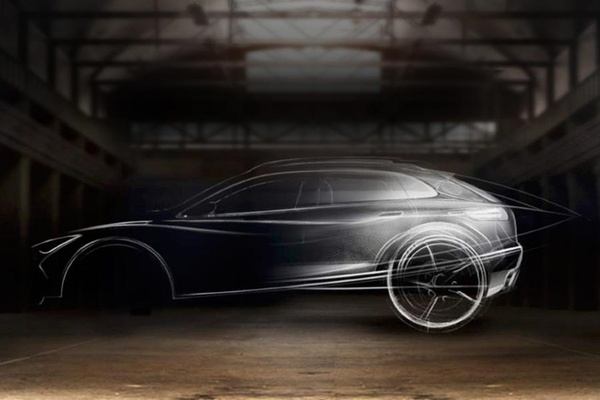 Traveling from Norway to the Italian Alps, then to Morocco and back again, “Dream Road” (which debuted at the Pebble Beach Concours d’Elegance) is a breathtaking virtual reality ride in the Infiniti Q60 Concept car. Covering close to 3,500 miles in the next gen coupe, the route in the film is impossible to recreate in a day, but the team behind the concept have made it an experience in which we can all partake. The film puts you in the driver’s seat, speeding between cliffs and through stunning valleys—thanks to 360° video playback on YouTube—you can even adjust your point of view to see the road reflected in your rear-view mirror or real time updates to the satnav. For those lucky enough to be at Pebble Beach this year, the experience is even more real through a state-of-the-art virtual reality demonstration at the Infiniti pavilion. Because Infiniti is more interested in the driver than the car, the film (which blends real world and CG elements to build an immersive VR experience) was truly created for potential drivers to feel and see what it’s going to be like to be behind the wheel of these concept vehicles.

360° videos are playable on your desktop when using Chrome, Opera or Firefox; and when on your cellphone, you’ll need the latest version of the YouTube app.