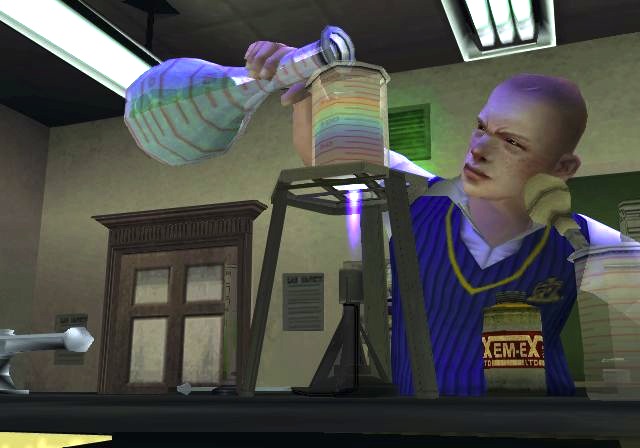 It shouldn’t come as much of a surprise that multiplayer gaming makes us brighter, better-adjusted human beings, but now we have empirical evidence. A New York University study shows that playing educational games boosts morale for learning in middle-schoolers. Playing seems fosters the optimal environment for learning.

“Well-designed games can motivate students to learn less popular subjects, such as math,” says Jan Plass, an author of the study. “Game-based learning can actually get students interested in the subject matter, and can broaden their focus beyond just collecting stars or points.”

This is important because the traditional method of learning has it’s drawbacks. In classrooms, students are often focused on grades, striving to outperform their classmates, rather than develop true mastery of a subject. One would suspect that putting a controller in kids hands and having them play either head-to-head or cooperatively would only increase the urge for one-upmanship. But it in fact does the opposite.

The students who played an educational math game together “reported the strongest mastery goal orientations,” meaning that they were actually acquiring knowledge. The game-playing approach to learning undermines the techniques we’ve all mastered by college: flash-card memorization, logical test-taking skills. And a personal favorite, cheat sheets!