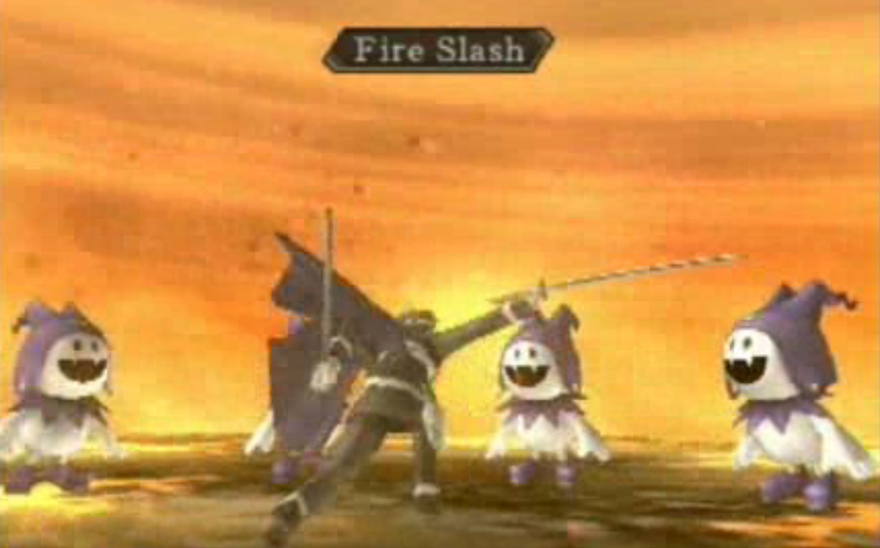 Now that Atlus is re-releasing Devil Summoner 2: Raidou Kuzunoha vs. King Abaddon on PSN later this week, I can finally put my PS2 to bed.

A sequel to a mediocre game which sported a super-long, unwieldy name, Devil Summoner 2 was overlooked by nearly everyone when it released for the PS2 well into the PS3’s lifecycle. But this sleeper from the creators of Persona is tops in my book, as you can glean from my writer’s bio.

So allow me to wax for a moment about how outstanding it is. For one, the systems were pitch-perfect. The action-oriented battling was so varied—with all the pagan demons and goddesses you summoned to fight alongside you—that I never grew bored in whatever ludicrous number of hours I dumped into it. Also, the game utilizes Atlus’s bread-and-butter fusion system, also found in the Persona games, which allows you to trade two unhelpful sidekicks for one awesome one.

But what really surprised and impressed me was the storytelling—a period piece set in a rapidly Westernizing Tokyo about how modernization was causing a brooding, toxic depression among the people of Japan. The game’s surreality brought to mind Alejandro Jodorowsky’s El Topo, diverging into the story of a tribe of freaks who had been exiled to a cave in a mountainside for their hideous appearance.

There is one negative with buying this digitally though: you don’t get the detective-pixie plushie that came bundled with each retail copy. But that will forever be immortalized in my closet.