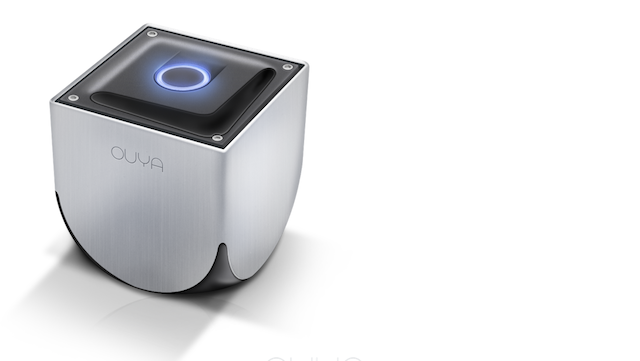 The Ouya is a charming little system that hasn’t had much love. It garnered a lot of attention and excitement on Kickstarter, positioned as a console for the little guy, but it hasn’t made much of a splash since then.

It’s now getting a shot in the arm, as Google has released a toolkit that makes it easier to develop for. The demo of the Android update shows off things that only mobile game creators would care about, like swirling particles and water flowing down a chute. But this is important because the Ouya was positioned as the “indie” console—a space for those less-experienced with programming languages to hop in and create. As I know firsthand from not being able to bring to life my idea for a game like Diner Dash but set in a taco truck, the technical aspects of coding can be a hurdle to new ideas and new games. This may help change things.