When I was a kid, my best friend and I used to spend hours playing various Tycoon games. I remember how excited she was to get the Zoo Tycoon Complete Collection (2003) for her birthday and how we stayed up all night crafting the perfect zoo. This was one of my first experiences with videogames, but also one of my first lessons in playing with capitalism. Inspired by games like Transport Tycoon (1994), Project Automata seeks to kindle that nostalgia and revitalize the genre of industrial simulations.

In Project Automata, you start out with limited resources and a small shop in the golden age of industrial expansion (more specifically, the early 20th century). From there, you’ll need to build mines, farms, and other establishments to gather resources in order to grow.

An aspect of the game emphasized by the game’s creator on its Kickstarter page is the dynamic and advanced AI system. Not only are there the individual characters like your personal assistant and city officials, but there are also the cities themselves, which each have specific personalities and unique behaviors that change quickly and sometimes unpredictably. For example, an influx of young residents could lead to a higher demand for beer, which affects the economy of the town, which will eventually have an effect on you as someone controlling various resources. 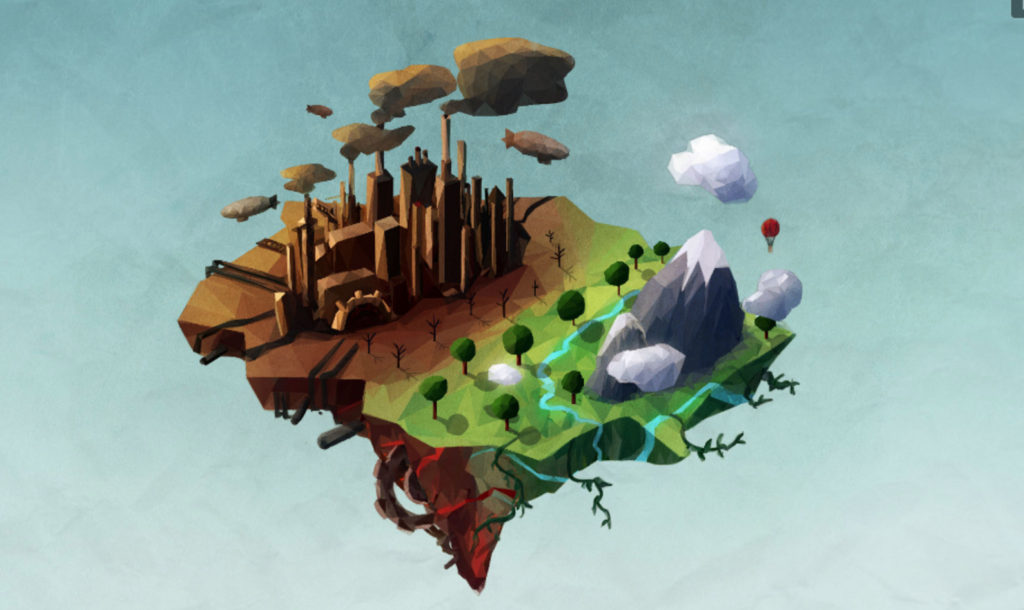 Additionally, some towns might be less receptive to things like noise pollution than others. Ground pollution makes a difference too, as the environment responds accordingly to the waste that your industry produces. The creators of Project Automata seem to be taking care into ensuring every little system is affected by the way you choose to build your empire.

Project Automata also lets you choose between collaboration and competition. In multiplayer, you and your friends can work together to build an empire, or you can undermine each other to get ahead. Alternatively, there is a story-driven single player campaign, which provides you with unique scenarios and obstacles to overcome.

Despite failing to meet their funding goals on Kickstarter, developers at Dapper Penguins Studios are still working hard to get Project Automata released as soon as possible.

You can visit the game’s website to download the demo, read updates, and learn more about the game.