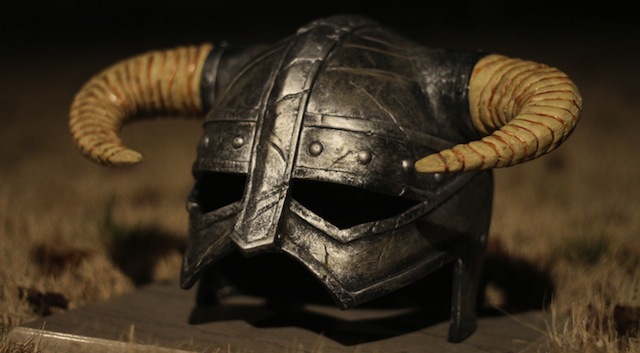 It’s a good week to be an Elder Scrolls fan, and not just because it’s so freaking cold outside that there’s a halfway-decent chance you’ll be able to spot the Northern Lights, reliving that magic hike from Skyrim.

One reason to be excited is that the fan project Skywind—a remake of Morrowind using Skyrim’s engine, duh—is making headway and looks outstanding. The first developer’s diary tells the tale of 70 brave volunteers who took on the task of a monolithic studio and in all honesty look to be turning out a better game than Bethesda would have. Let’s have a look, shall we:

The other bit of news is that Elder Scrolls Online will let players become “Emperors,” lords of the sword who’ve earned special stats by playing with a sort of inexhaustible reserve. Exactly how you do this gets complicated; read here. This is potentially cool and gives the game that added initiative so necessary in an MMO of being bigger and better than the rest, but I can imagine a lot of other players wanting to kick an Emperor’s ass.

That’s it for now. See you next time for more news and vikings and stuff.