The Concentric Fictions of a Generous History

Here, game designer and artist Dhruv Jani of Studio Oleomingus makes a case for the political potential of interactive fiction. He shares two writing prompts that you can complete in the free storytelling tool, Twine.

Read our conversation with Dhruv—in which we speak about the commemorative power of narrative worldbuilding, the legacy of colonialism in the realm of games, and folding contemporary politics into interactive design. 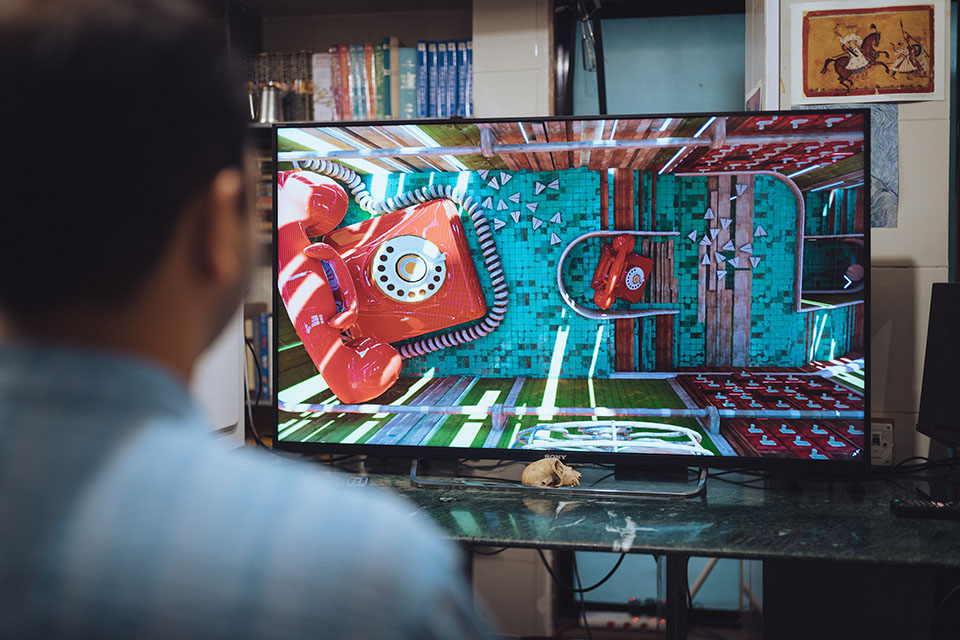 HYPERTEXT AND NON-LINEAR STORYTELLING AS PROTEST

Hypertext in its purest form is the first methodical repudiation of the tyranny of the printed word. It’s an inconstant, simultaneous, and tangled reminder that all fiction is susceptible to itself, especially when history and often immediate history is being ruthlessly deployed to create rigid boundaries. There is a grave and urgent need to delegitimize the project of an archive and to pollute the record of authority. There’s an urgent need for a pirated history of our times, and it has already been written as hypertext. Interactive stories are a delightful and democratic form of narration full of fractured retellings and tales that puncture time and our bond with the reader is assured that their actions within simulacrum will not cause lasting material or temporal consequences to the world around them.

There has to be a way to reconcile our past without the fear that it will irrevocably alter our present. There has to be a way for stories to live and be spoken and heard without the trade of complete loss and ostracization. For we belong to our past. An attitude of skepticism towards grant histories and meta-narratives must be made to exist. We have to draw a line and refuse the complete capitulation of one of the most powerful sites of democratic performance. We need to reclaim hypertext and enrich it with a vocabulary of temporary means. Any single history is always always a vacuous record, and it has these endless perforations and memory which makes all of history better again. 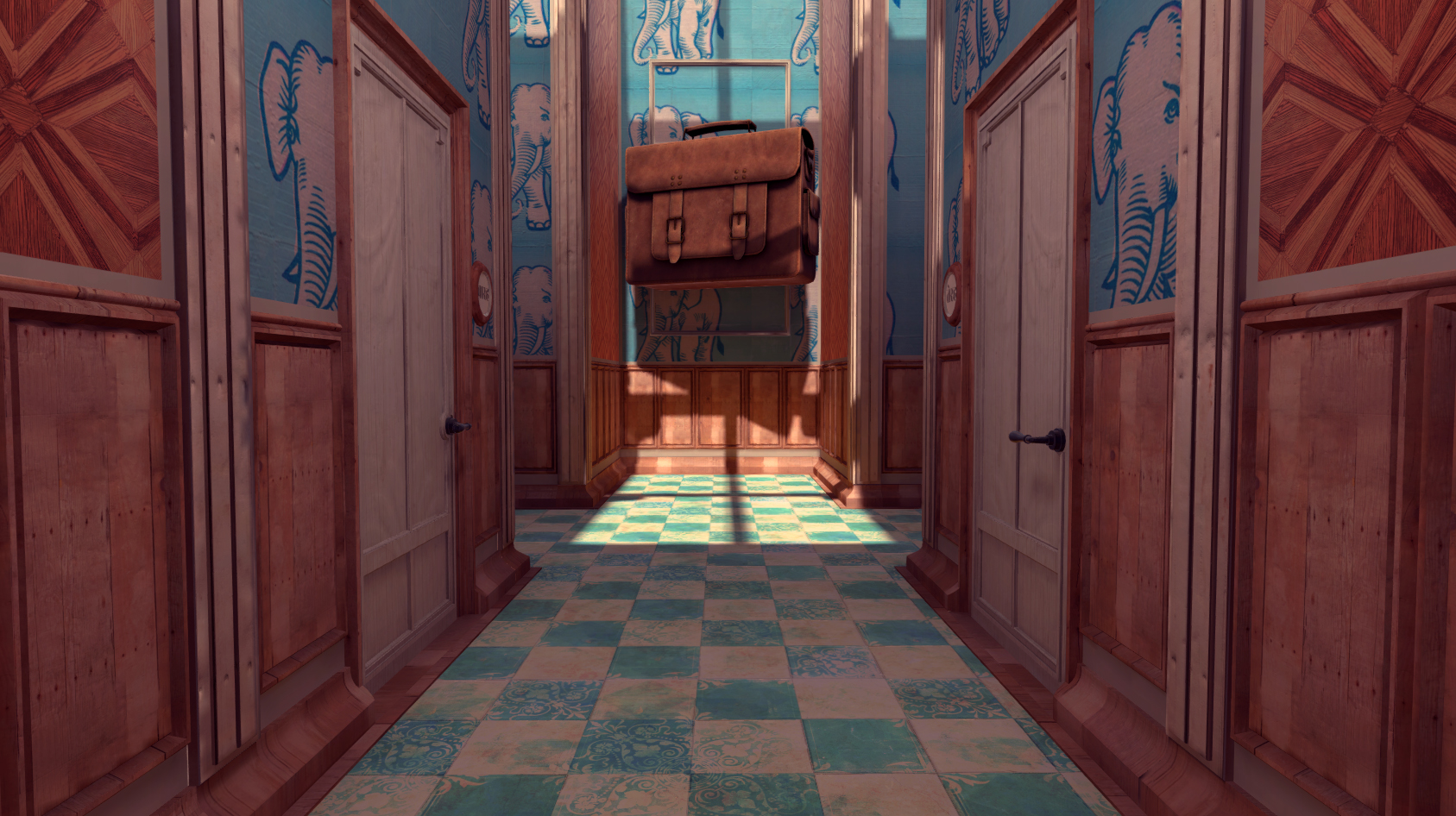 WHY USE TWINE FOR INTERACTIVE FICTION?

Story games and text adventures have been written over the past decades. Twine is a very simple, open-source, interactive fiction writing tool that lets you write fiction by using these notepad structures, where one node of text opens up to another node of text, and then you get these series. You can make intricate branching structures, which are all somehow interconnected. They map your story and how players are going to move through that story. When you hit play, you’ll be able to play the story; you get to interact with any text with square brackets around it by clicking on it. 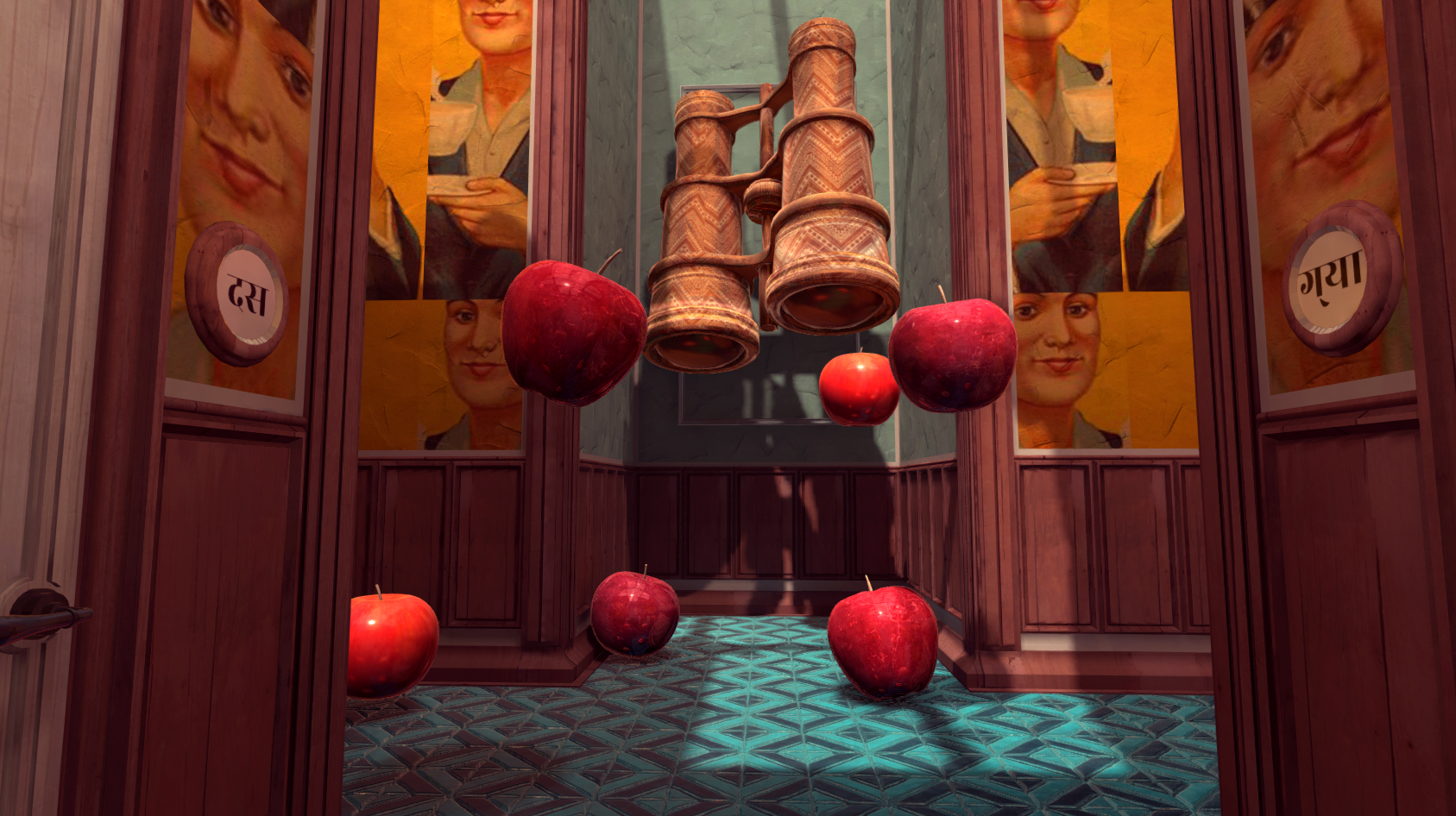 The idea behind writing the city is to not write it linearly—but rather to write it in this branching manner. It could be just a handful of branches, just three or four branches. It also could be hundreds of branches, and every single street that he could navigate into your city, you have listed as a possible node. Every person you are likely to meet, or one person introducing you to another person or introducing you to a street to a mistake to manifest mistakes or somebody else, and so on. The possibilities are very generous. Just intuitively start writing within the city.

Will you approach the city in the first person? In second person? Is it narrated text? What tense and person are tracing is the distance between the recording of the story and its enunciation? In first-person, story is evoked or enacted at the moment of its recording. In contrast, a third-person narrative is simply narrative. It places the players significantly away from the original point of recording the story. Is your city one where you are free to wander without a map?

Spend about 10 to 15 minutes on this. I know it’s a short amount of time, especially with something as big as a city. 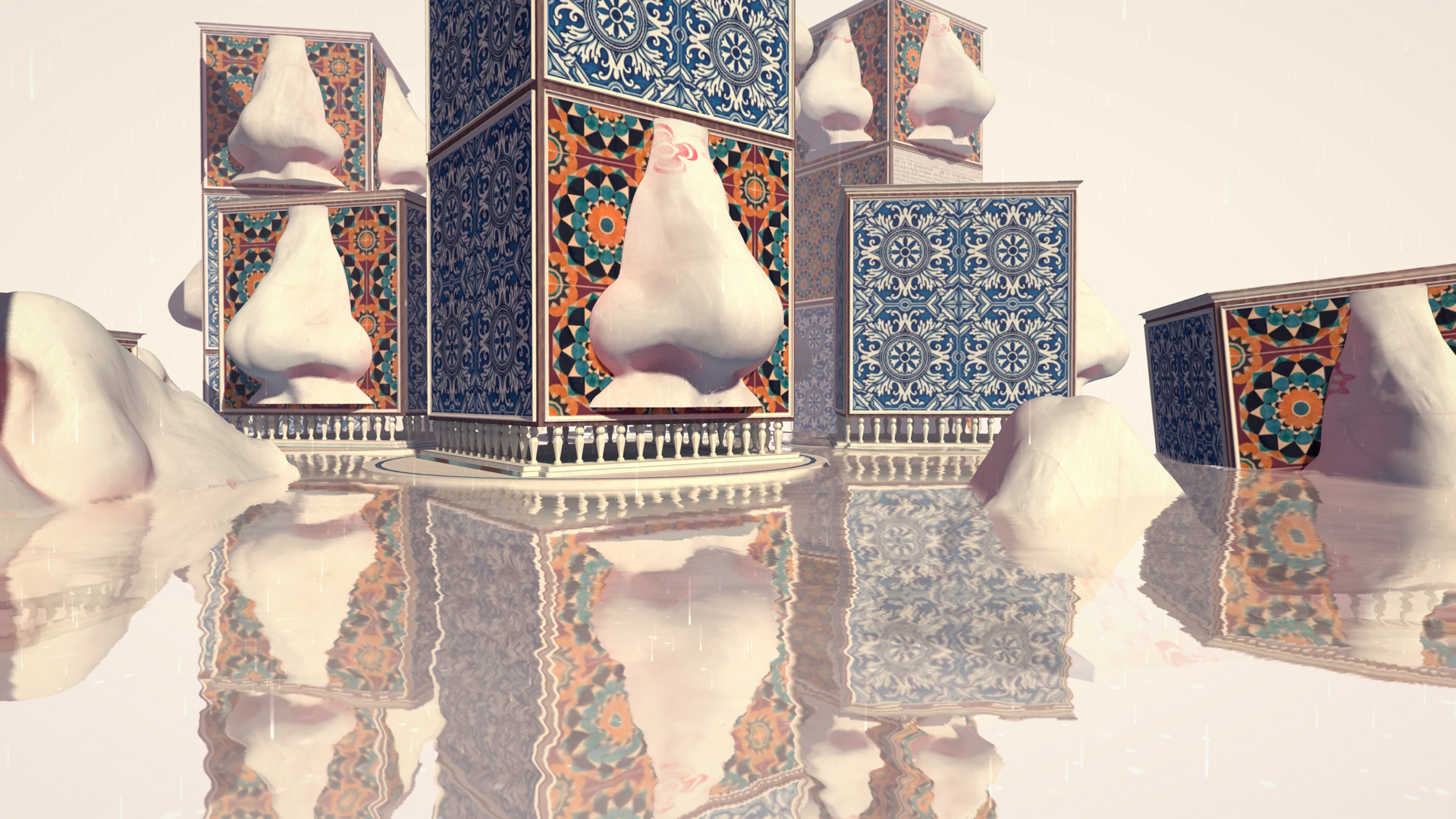 You must write a single room. This mandate is just as abstract as writing a city, but here, the scale is smaller. There is a degree of intimacy with the idea of writing the room, and that I would argue should be the intent, if possible. It could be your room, it could be a room that somebody else inhabits, but it’s intimate to them, whoever it is, who inhabits that room, perhaps it is a room where I as a reader feel unwelcome in because it is so intimate to somebody else. Perhaps it is a room that I can live in comfortably and perhaps a place that I can inhabit for a while.

Think about the possibility of inhabiting a virtual space. Not just a waste of space in the sense of, of VR room that looks very similar to the room that you otherwise exist in. In this particular case, space is created entirely out of text. Extending that thesis to all Western spaces, spaces that are clearly not built out of intellectual material; clearly not built out of the same quality and degree of labor that would otherwise require us to create a space. What does it mean to inhabit a virtual space? What does it mean to write an intimate space that can perhaps be inhabited?

It could be a room that is located in the city that you want to be created. Or a completely separate room from the original exercises that need not be any, or any relationship between them, if at all possible. Try to use a different format from the one you already used to represent the city. So if you thought of the city as a cascade of events, introduced by a series of actions, this becomes much harder in terms of the flow—you can see most of the room at once. Unless you handle the reader’s ability to to be able to see what place they are within.

Often, the moment you are within a room or imagining yourself within a room, it revolves around the aspects of time and space and having to live inside that room or perform a series of actions repeatedly. Also, if you are trying to actively inhabit a space, then processes seek to inhabit spaces better than actions, or descriptions of spaces, or even recreational spaces between playing a video game can only simulate to a certain limited extent, the temporal scheme of the space after that it is the intimacy of things that you can do within that space, and what was traditionally called ‘gameplay’ or action. How carefully do you have to perform those actions, while starting to make that space more and more intimate?

We need to start to question what makes a space complete in virtual hypertext. Is inhabitation a necessary marker for a space to be complete—to be readable, coherent, or meaningful?

Spend about 10 to 12 minutes writing the room.

Edited and condensed from The Concentric Fictions of a Generous History, a Killscreen workshop led by Dhruv Jani.