Finally, the day of comeuppance has come for overreactive streamers screaming their heads off at horror games. At the very least, Pewdiepie won’t be able to make a multimillion dollar empire off of the new VR horror game Stifled, because screaming could very well get him eaten by an undead baby monster.


A horror game powered by voice, the world of Stifled only becomes visible through noise, whether in-game or from the player’s own mic. Echo location pulses the world into wiry white lines, with your horrified and horrifying shrieks painting it in ever-more panicked colors. Monsters are sightless too, so getting by them means avoiding puddles (SPLASH!) and letting nary a single peep out. While entirely playable outside of VR, this is one place where the isolation of the headset works in the game’s favor. Audio is one of the less-discussed aspects of virtual reality’s vaunted immersion, but having 360° sound while a shrieking baby monster stomps around hunting for noisy feet to munch on seems pretty effective.

As seen in games like Until Dawn (which, as an aside, does not need your stinking VR shotguns, thank you very much), creating situations where players must sit in stillness in order to survive leads to gleefully terrifying results. While Until Dawn forced players to not move during tense moments, Stifled will force them to fight against the basic instinct to scream during a jump scare.

But I will return to my original concern: think of the streamers. Think of all the silent, painfully boring streams that will clog up your unsuspecting Youtube feeds. What a shame. 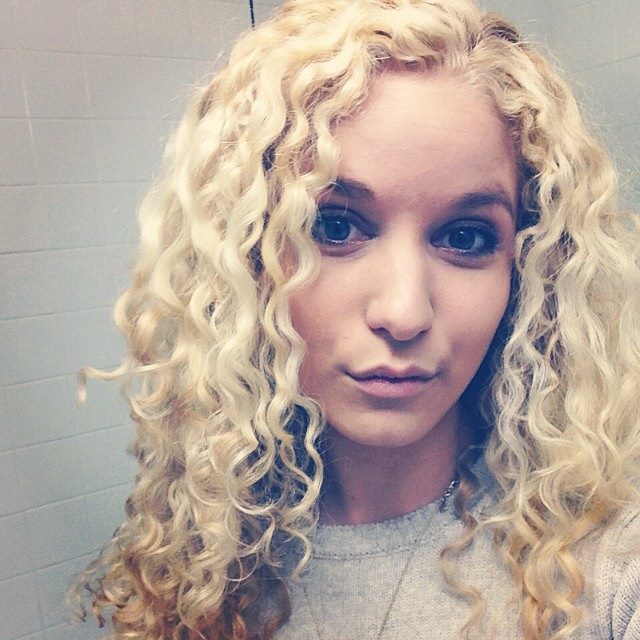