Pulling the trigger on VR’s most powerful guns

When the first level of the virtual reality game Raw Data loaded, and I found myself in a futuristic elevator hurtling down into the depths of some menacing factory, I felt like the baddest dude on planet Earth. I could confirm as much by looking down at my tooled-up avatar: I was covered in sleek tactical armor, packing a gun on my hip and a laser sword on my back. The visual cues alone informed me that I was about to kick some serious ass.

Right as the first robotic enemy lurched into view, I remembered that, in real life, I had only shot a gun once, and it was a pellet rifle. Pushing this thought aside, I immediately emptied my entire magazine in a frantic hail of fire, effectively drawing a silhouette of bullet holes around my attacker. He then walked unscathed into close range; the perfect time for me to drop my sword. As I was rooting around on the floor, my partner—someone involved in doing PR for the game—moved in to cut the robot into scrap.

the goal was to envelop me in tropes

Despite the enthusiastic congratulations from my partner for surviving the first level, I knew the real score. All the victory-cheering in the world couldn’t convince me that I had kicked much ass—but the game was doing it’s damndest.

James Iliff, Chief Creative Officer over at Raw Data creator Survios, had a pretty clear vision for the game. “I just wanted it to feel as badass as possible,” he said, in the immediate aftermath of my session. “Just the coolest thing imaginable.” Chris Hewish, Survios’ Studio Head, reinforced Iliff’s point: “You’re not just recreating experiences that you could have in the real world. You’re a super-powered sort of individual. We’re leaning into feeling very powerful and heroic in a way you can’t do in the real world.”

In pursuit of this primal coolness, Survios has stitched together an astoundingly broad quilt of recognizable action. You can deflect laser bolts like Luke Skywalker, rack a shotgun like the Terminator, and draw back a bow like Legolas. Whether all that will cohere into something new remains to be seen; in the demo, the goal was clearly to envelop me in tropes.

By the time the second wave of enemies had started to flow into our fields of fire, I had doubled my firepower and was now packing a pistol in each hand. I was hoping to redeem myself for my sloppy performance in the first round. As an aficionado of the stylish action flick, the notion that two guns must be better than one was so ingrained that I didn’t even stop to question it.

Understand, of course, that I recognize the impracticalities of dual-wielding firearms. There are plenty of good reasons most police officers don’t go in toting guns akimbo in the real world. But this wasn’t the real world, it was a game, one that drew on the visual language of pulp action and science fiction, and one of the most iconic images for both of these genres is Neo striding through the lobby of a government building, a pistol in each hand, tucking into a flip every now and then.

I didn’t try flipping, but I can’t imagine it could have gone much worse if I did. It turns out—and this should be no surprise for those of you that are paying attention—that firing two guns at once is even harder than firing one. My dear partner lodged arrow after arrow in bionic craniums while I sprayed bullets with the volume and lethal efficacy of a garden hose.

The thrills of chopping a robot in half are real, let me tell you, and even if I wasn’t hitting much it felt childishly delightful to fire my guns like a guy who just rolled in from the set of Point Break (2015). Still, I couldn’t shake the disjointed feeling between who the game told me I was versus what I had actually experienced.

Raw Data cannot be particularly blamed for this. Videogames have long mined the visual landscape of film for inspiration, especially from the genres of pulp, fantasy, and science fiction. Despite the often disappointing realities of adapting film, the opportunity presents itself as an irresistible one-two punch—create the image of Neo jump-kicking Agent Smith in the head, then give your audience the opportunity to do the same. “Immersion” has always been a strong selling point in the gaming industry; in a commercial for Call of Duty: Black Ops II (2012), players were depicted as piloting actual jets and throwing real axes.

But as the world explores the rapidly broadening world of VR and the potential for experiences far more involving than previously possible, the divide that mechanical abstraction draws between player and avatar becomes increasingly obvious. A power fantasy following in the footsteps of Neo (or a similar emblem of kickassery) becomes possible when your movements are predetermined by skillful animators ensuring grace, or when your accuracy is tied to a few button presses. It becomes a lot more difficult when you have to actually enact those actions yourself.

It’s a problem that Survios is aware of, according to Hewish, and they’re working to fix it. “When I first came on, I couldn’t see where I was shooting. I asked why we didn’t have tracer rounds, and it turned out we did—it was just that the angle of the gun was blocking them. As we progress we’re learning, making adjustments, even at this basic sort of level.”

Ultimately, that feeling I first had stepping into the game was what Survios wants to create: that I was the baddest dude on planet Earth. The goal is a purer and more somatic power fantasy than previous technology has allowed, a shot of badassery straight to the optic nerves. But maintaining that power fantasy will be one of their central challenges going forward, says Hewish: “It would be no fun for anybody if you had to be a marksman in real life, or a black belt in martial arts. That doesn’t feed the fantasy.” How exactly Survios or other action-oriented studios will go about doing this isn’t clear yet, but it might involve looking beyond the traditional images of what is and isn’t cool, and finding a choreography of badassness that even a clumsy tech journalist can righteously enact. 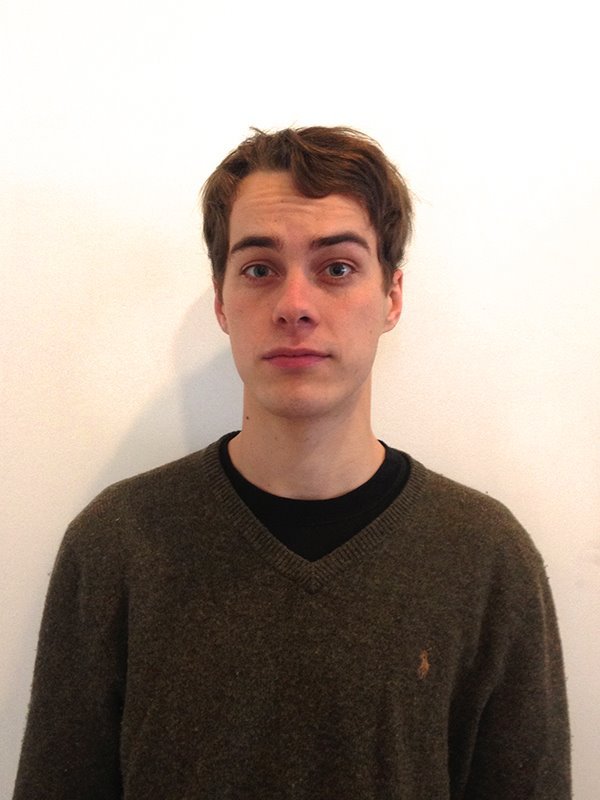