A situation like this wouldn’t be out of the ordinary in most media, but it certainly is in videogames. The medium is largely predicated on the expectation of agency, after all. Your character being bound completely strips the agency most have come to expect, leaving very few options for how you can work through the difficulties ahead. The game invites you to form emotional bonds, and attempt to examine the intentions of others in order to navigate your way through.

What is perhaps most interesting about this game, though, comes through in the preview image on their site (below). It is simply a person, wearing a VR headset, bound to a chair. In their press release, the creators recommend a safeword. The kinky sex educator in me screamed to know more.

I was happy to learn that Restraint does not fall in with that type. The husband-wife creative team takes both the danger and pleasure that can come from bondage very seriously. Bre explained that they hesitated on the project because of that possible danger, saying “We’ve concluded that this may be a risk worth taking. We sincerely want people to have an enjoyable, memorable experience—an enlightening one, even.”

Designing the game with a bound player in mind, they hope, will reinforce the muted physical agency, and the choices you have to make, within the game. “ Along with fear and arousal; being physically restrained causes your adrenaline to rush through your veins as you begin to wonder what might happen to you,” Mitch said. “It forms a heightened sense of experience and presence. In such a powerless position your mind will at first focus entirely on your restrictions but before long it begins to divert your attention inward.”

“It forms a heightened sense of experience and presence”

While bondage is too often used as an edgy gimmick, Gyge Studio appears to be forging a new trail by carrying the visual experience of VR into the physical realm, by suggesting the player be restrained. They also hope that, by removing player control to a degree, they can not only show a realistic life, but illuminate some of what makes life good. “We’ve seen a lot of VR experiences are strictly controlled by the player, unless they’re a sit-and-watch horror game, or a first person shooter. In life there’s no such control over real scenarios.The current VR game community has been focused on making players comfortable with their capabilities inside virtual reality,” Bre explained. “But we’re trying to contrast that by creating a life worth living due to the uncontrollable experiences one may have.” 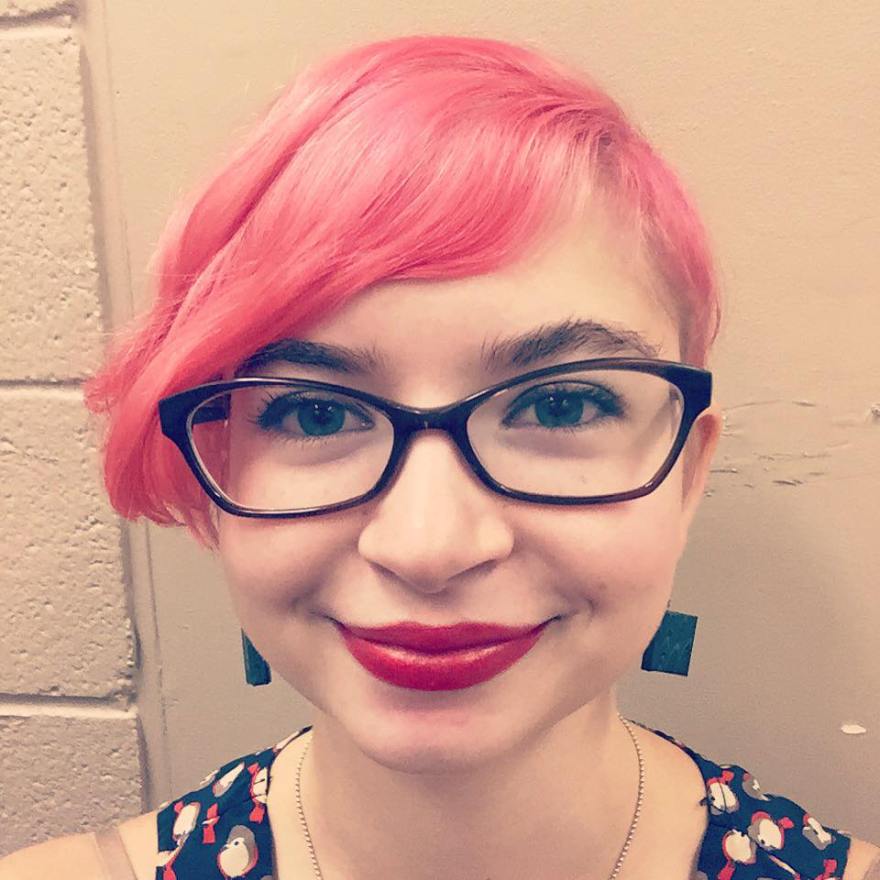