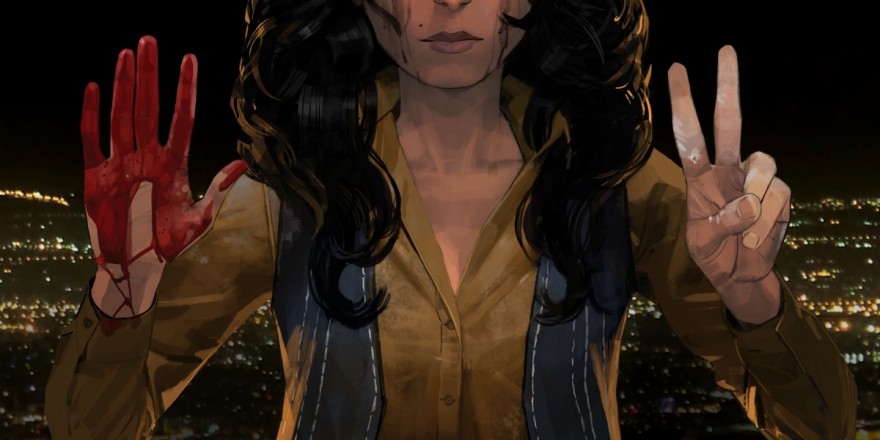 On September 8th, 1978, the Iranian government opened fire on a large group of protestors in a public square in the country’s capital of Tehran, killing almost 100 and wounding several more.

The event came to be known as Black Friday.

It was one of the pivotal moments in the burgeoning Iranian Revolution, one of the first and most devastating examples of the Shah’s abuse of military power against his people during a time of civil unrest. Sadly, it wouldn’t be the last.

“If I sit silently, I have sinned.”

The upcoming game 1979 Revolution will begin its story at this point in history, with its first episode Black Friday on the way later this year. In remembrance of the tragedy, and to introduce the context for their first episode, iNK Stories has released an animated short titled “Friday in Fragments.”

Done in the dynamic comic book-style of 1979 Revolution’s cutscenes, the short cinematic narrows in on the game’s protagonist, a photojournalist named Reza, showing where he was when the massacre occurred and how it affected him.

A quote from Mohammad Mosaddegh opens the video: “If I sit silently, I have sinned.” The presence of Mosaddegh’s words are a chilling reminder of the complicated series of events that lead up to the 1979 revolution and beyond, the consequences of which are still felt in the Iran of today.

For an excellent game about Mosaddegh, who was Prime Minister of Iran in the early 50s before being overthrown by the CIA and British SIS, I would recommend The Cat and the Coup. It’s free, it’s beautiful, and it tells a story that is too frequently overlooked, about a country that is often vastly misunderstood.

For more on 1979 Revolution, head over to the official iNK Stories website.