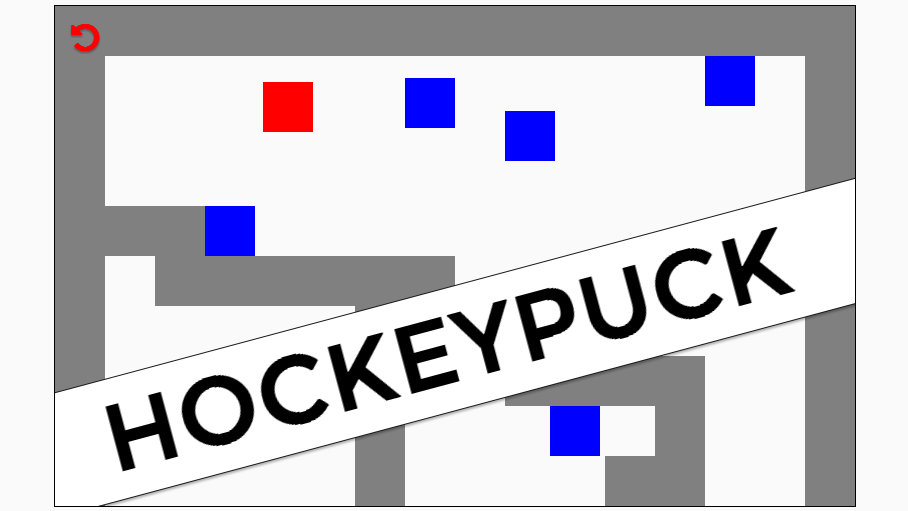 But keep reading this. The Suens’ game, Label Gear Solid, isn’t about winning or losing. With what seems like a simple design in which a square must dodge other squares, it’s a commentary on label culture, showing its “toxicity,” as the Suens explained to me. The top-down game was one of several projects that came out of a recent game jam co-hosted by Massachusetts Institute of Technology’s Game Lab, Concordia University and Pixelles Montreal. Called QUILTBAG Jam, the third annual event, a one-day affair, ran with the theme “Labels are for Clothes,” and digital submissions have been uploaded here.

QUILTBAG has been a space for creating games that feature queer identities and themes. This year’s theme was a little broader, creating space for games like Label Gear Solid and Samantha Allen and Maddy Myers’ Twine game Block Party, about a monogender alien.

“’Queer game’ means a lot of different things depending on an individual game maker’s point of view/context,” QUILTBAG’s organizer Todd Harper said. “Looking at this year’s games, a lot of people seemed inspired by the ‘rejecting labels’ inspiration, which is great because I think it means that concept of not wanting to be put in your own little box resonated with people who participated.”

That concept definitely resonated with the Suens, as the two explained in an email a few days after the event. They found inspiration in such stealth games as Metal Gear Solid and Mark of the Ninja while also sneaking in the influence of Merritt Kopas’ game Lim.

“We noted how the stealth mechanic could possibly convey the theme of visibility (or invisibility) in the experiences of marginalized, minority, or queer people,” they explained. “In confronting the public everyday, we all risk being labeled simplistically or without consent. But to be invisible is to be unheard.”

In Label Gear Solid, it’s impossible to go unnoticed. In fact, the Suens admit there’s no way to win the game. (See, I wasn’t kidding earlier.) Every time you run into another square, labels physically obscure the screen, until you give up, possibly at the point where you can’t see anything. It takes the idea of label-making to absurdity. On Twitter, one player told the brothers it’s a “cruel world.” Ten seconds into the game, you might feel the same way.

Future updates may change the impressions of early adopters. As the Suens explained, “One gameplay mechanic we came up with—but haven’t managed to implement yet—was the concept of having friendly NPCs who, like the player, are also facing the threat of being labeled. By assisting these other people, they would reciprocate by removing a label from the player, giving them a way to fight back. If left alone, however, they would eventually ‘turn’ and become hostile labelers themselves, an expression of the toxicity of label culture.”

With or without friends, it’s worth trying to move through the Suens’ cruel world, no matter what it labels you.