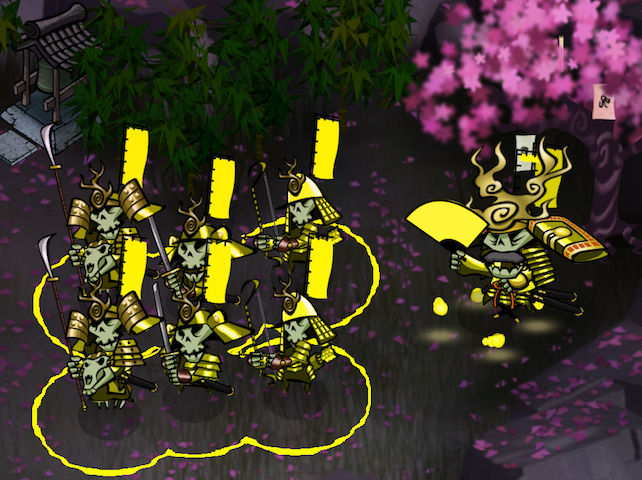 Title:
Skulls of the Shogun

One of the most self-aware documentaries of the last few years, This Is Not a Film is a protest movie and a remarkable one. It was made by an Iranian filmmaker criticizing the Iranian Republic’s censorship on his freedom of speech. Currently serving a ten year sentence that was imposed on him for shooting film, the director Jafar Panahi was and still is confined to his apartment, where his film is set out of necessity. It is very much in the now. Though the state confiscated his film equipment and strictly forbade him from shooting, Panahi was determined to shoot anyway, smuggling his final cut out of the country to Cannes on a thumb drive hidden in a cake.

How did he do it? He shot it from his iPhone.

Let’s consider this for a moment. Despite the calamity and fixity of Panahi’s position, while imprisoned and under the watchful eye of a severe theocracy which casts artists and radicals as equivalents, he had the convenience of using an Apple device. Gee, I wish I could say the same for me while reviewing Skulls of the Shogun.

Though I no longer have the patience nor luxury of sitting in front of a television set to while away the wee hours with two-player battle tactics, Skulls of the Shogun is a solid game. It’s easy on the eyes and the strategy seems well-balanced. It has the look of a Saturday morning cartoon, with cartoon armies from the Edo period of Japanese history. Just think of a Ukiyo-e painting meets Cartoon Network and you’ve got it. You move your adorable samurai enforcements all at once, attacking the enemy, and then your opponent gets a turn. It’s simple strategy roleplaying.

But that’s not the problem.

The thing is we no longer schedule dates to park our butts in front of a screen to play across the internet when it comes to lightweight boardgames.

It takes a lot make someone sit down and take time out of their busy schedule so they can chomp on some samurai skulls, when an experience very similar can be had a heck of a lot easier. Like Outwitters and Hero Academy and perhaps Ascension, Skulls is perfect for asynchronous play, that wonderful origination of smartphones that allows you and your strategically-minded buddies in Sao Paulo or Nova Scotia or L.A. to play a long game together piecemeal, pinging one another back and forth from the bus stop or the park or the bed.

Making Skulls was a lengthy endeavor for designer Jake Kazdal, around three years. Had it come out in 2010, the game would’ve fit snugly into the gaming ecosystem, but since then, async has fundamentally altered not only how we play, but how we make time for what we play. The thing is we no longer schedule dates to park our butts in front of a screen to play across the internet when it comes to lightweight boardgames. The same goes for fun and cunning but ultimately cursory strategy games. They’re accessory.

During development, Skulls’ publisher Microsoft must have caught wind that playing Skulls the way it was intended was no longer viable, and thus apportioned it so that it could indeed be played async, from three devices no less. You can start playing a game at the office on a coffee break on your Windows 8 PC, make your next move on your Windows Phone while waiting for your girlfriend to show at the Pakistani place, and then come home to finish off your archrival on your Xbox 360 console while sprawled out on your comfy futon. But my first question is, why would you, when you could do all this from the expedience of your phone? My second is, if you didn’t have the phone, in this day and age, would you even make an effort to play? I don’t think so.

If you didn’t have the phone, in this day and age, would you even make an effort to play? I don’t think so.

The short and long of it is that I know exactly zero people who own a Windows phone. But if you happen to belong to the doubtlessly infinitesimal Venn diagram of folks who own one and who also know someone else who owns one, and if that someone else also likes to play simple strategy games, this is the game for you two. . . and only you two. Playing this on a 360, yeah, forget it. Unless it’s the weekend, or I have an hour to kill before bed, I rarely power on that beast. Using it to run such a lightweight and undemanding game feels counterproductive, it feels like a waste of electricity, and it requires me to stay glued to the same spot for too long.

Skulls is the first effort from 17-BIT, a developer whose name implies a return to the simpler days of gaming, but speaking as someone who has grown accustomed to the modern push-and-go environment of contracted smartphones, I can’t say I want to go back. I’m far too efficient. I frequently make moves in strategy games while in the john, or while walking down Highland with colleagues to a bar, or while stuck in a loading screen in Dead Space 3, or while watching the Hong Sang-soo film I didn’t want to see, or in the bank drive-thru, or when I wake up in an overwrought swivet at 3 A.M. from being overstimulated all the time.

It’s in our spare seconds that we hatch and command this kind of insouciant conquering. But Skulls of the Shogun needs me to come to it, to shuffle my plans, and it reminds me of someone I once dated who was out a ride and always wanted me to pick her up after work. This is the rare occasion I can say to the developers: it’s not you, it’s me.