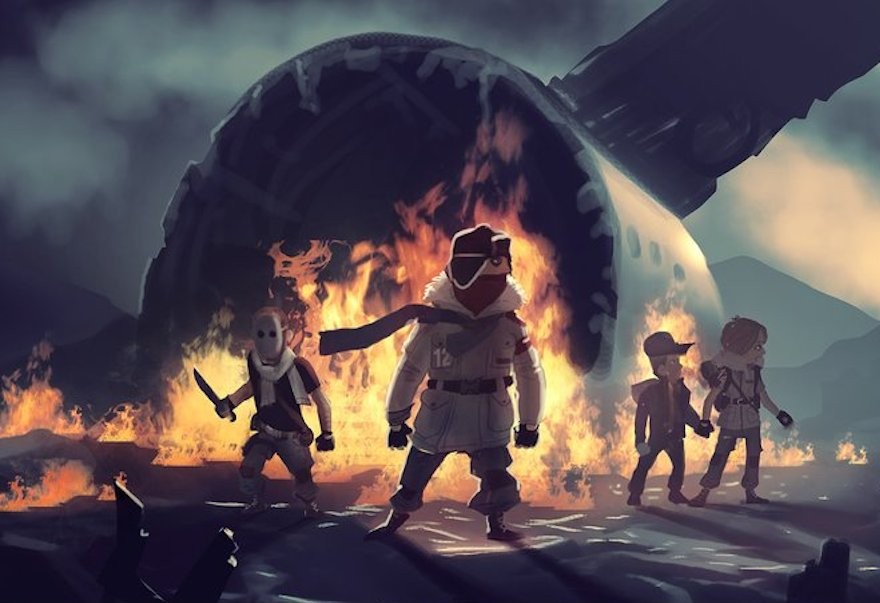 When the reality show Survivor first aired on May 31, 2000, it almost immediately become a national phenomenon. Viewers tuned in to watch the drama of a group of supposedly average people trying to compete and survive in the harsh wilderness. Like loyal sports fans, they rooted for their favorites, and they cheered when their picks won the weekly immunity challenges, which prevented contestants from being voted off the show, which was the only real threat to victory the seemingly dangerous locales presented.

Those immunity challenges, at their heart, were always a concession to morality. While people tuned in for the tension of typical Americans being thrust into danger, because we don’t live in ancient Rome, the studio wasn’t allowed to actually threaten their lives. Thus competition was reduced from gruesome battles to the death and scrambling for resources to cutesy gym-class obstacle courses and locker room socializing. As much as Survivor trumpeted the theme of a blood sport, its reality far more resembled high school than anything else.

So we moved to fiction. If we couldn’t force real people to fight to the death, then we’d have to settle for imaginary proxies. Films like Battle Royale, The Running Man, Death Race, and most recently Hunger Games thrive off of this desire to see human competition laid out at its barest, most primal extreme. Knoxville, the latest game from Microsoft second party developer Press Play, asks us, “where does this desire to witness deadly competition come from?”

At its core, Knoxville is essentially a Hunger Games fan game. Starring seven contestants thrown into a harsh wilderness as part of a game show, it mirrors the film’s basic structure to a tee. It even allows defeated players to fly around the stadium as robots and spawn hazards, just like the game organizers in the Hunger Games franchise. But through its interactive nature, Knoxville touches on something that no other piece of blood sport media can: it lets those who would otherwise be the audience compete.

it lets those who would otherwise be the audience compete

Knoxville predicates itself on the vicarious nature of blood sport. The idea that, as tragic as it all seems, the average person would jump at a chance to compete were they somehow guaranteed safety. The conviction that the crowd is more bloodthirsty than the competition has always been the central thematic focus of the blood sport genre, after all. It’s why Katniss Everdeen is cast as a reluctant hero while the viewers in the Capitol are shallow and cruel instigators. They project an image of pomp while at the same time forcing proxies to fight to the death for them because they are too afraid to do it themselves.

Knoxville finally takes the blood sport and allows us all to compete without fear of actual physical harm, allowing those who would otherwise be spectators a risk-free chance to fight and thus demonstrating the blood sport as being the result of the crowd’s own inherent bloodlust. This desire to jump into the arena is evident in Knoxville’s origin as the result of a community vote asking which game Press Play should make next. As one of three game pitches, people chose Knoxville as the game they would most like to play. 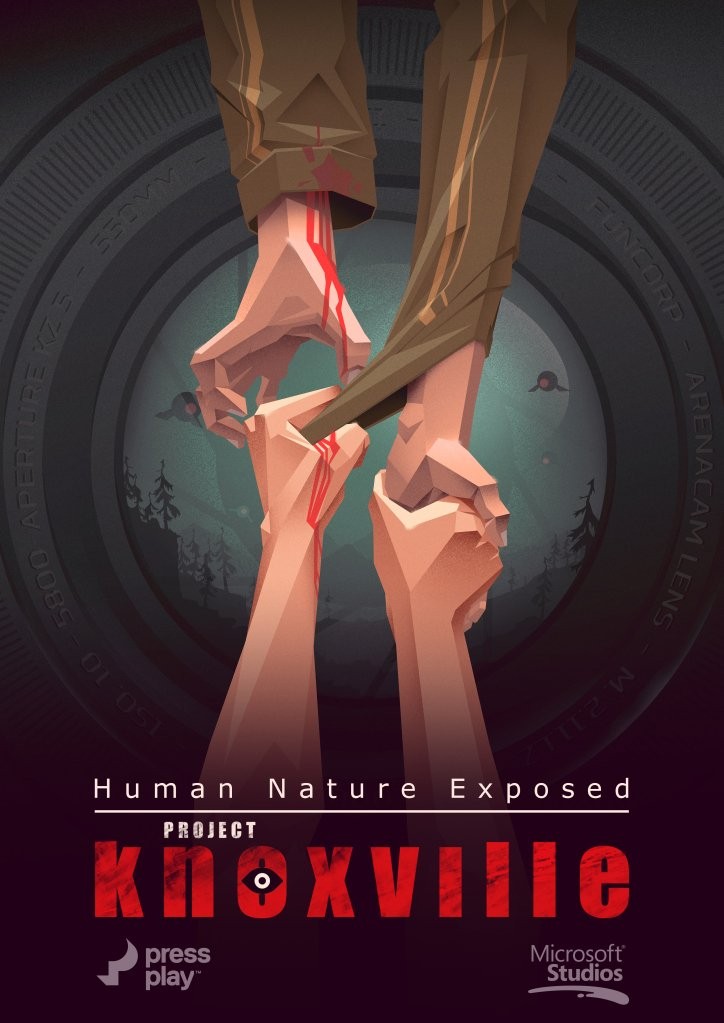 And yet, Knoxville also presents players with one central twist to the Hunger Games formula: everyone can make it out alive. Whereas The Hunger Games can only have one winner, Knoxville gives each player a chance to succeed if they can just stow their primal need to stab each other with sharp bits for a few minutes. Throughout the forest, there are seven hidden coins, and each of the seven players only need grab one coin to escape. In addition, they must work together to clear obstacles on the way to these coins. However, leaving with more than one coin allows the player to upgrade their character in preparation for future matches. This produces an environment where you’re never quite sure if the teammate who helped you reach your coin will stick with you to the end or will turn around and kill you for a chance at a shiny new weapon.

The result is a test of human nature. Either the gladiatorial crowd’s primal desire to engage in bloodlust will be proven, or competitors will defy the cynical message of the blood sport for a more optimistic approach. Will you be like Katniss Everdeen and try to save as many of your allies as possible? Or will you give into your bloodlust and become a legend in the arena? Both are tempting in their own way. Perhaps most frightening, though, is the constant fear of which of these paths your supposed allies will choose.

Knoxville has no release information as of yet, but will likely be coming to the Xbox One and PC. Check out its website for updates.