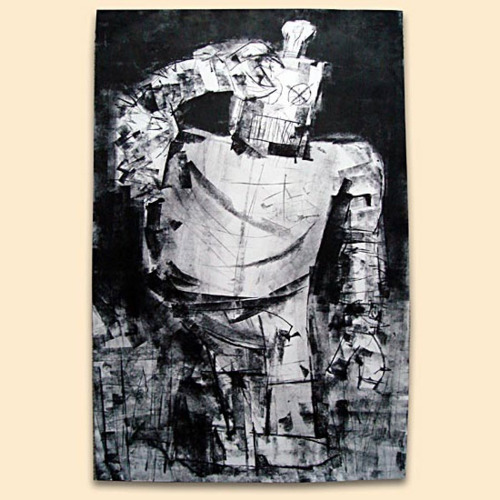 GameSetWatch, the influential “alternative” videogames blog, is no more. At its brightest, GameSetWatch was smart and fun. Founded by Simon Carless in 2005, GameSetWatch began as a place for him to run content that was more lighthearted than found on his main project Gamasutra. It was one of the first media outlets to examine videogames place in broader culture—an ethos that is similar to ours here at Kill Screen.

Coincidentally, more than a few Kill Screeners have written for GameSetWatch, including yours truly. Another byline you might recognize is that of our co-founder Chris Dahlen, who wrote the column Save The Robot. Others include Richard Clark (The Gaming Doctrine), Simon Parkin (Chewing Pixels), Jenn Frank (as guest editor), Chris Plante (Why We Play), Leigh Alexander (The Aberrant Gamer), and Emily Short (Homer In Silicon).

While GameSetWatch had shifted focus over the past year, replacing its deeper content with ephemeral headlines, it will be remembered for its thoughtful, witty, and relevant writing.

Our hats are off.