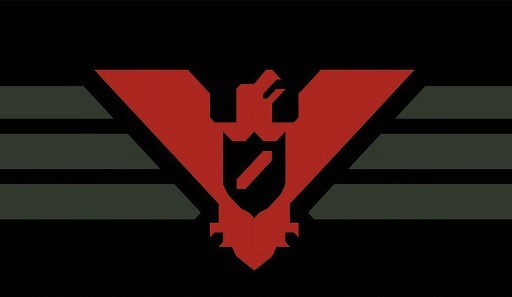 Despite being the locale for one of our favorite games of last year, traveling to Arstotzka is probably not advised. However, it’s a fine place to go to war, now that a modder has created the fictional state in the Brave New World expansion of Civilization 5.

The beautiful thing here, aside from the fact that the modder goes by Snakeeater337 (Snakeeater 336 was taken, apparently), is that he has taken great pains to remain true to the details of the fiction of Lucas Pope’s game. The artwork is in line, and he even creating a march from the game’s theme song. As for the campaign, it seems tensions have flared between the motherland and neighboring Kolechia. I hear conscription is mandatory. Glory to Arstotzka indeed.