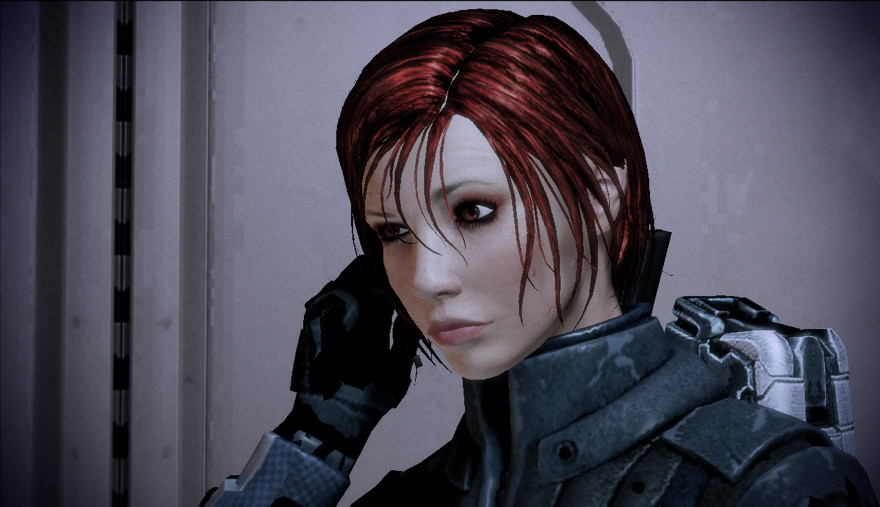 Those social justice warriors known as the Swedes are at it again! Last year, four Swedish cinemas started indicating whether the films they screened passed the exceedingly low bar set by Bechdel Test for female representation. Now Dataspelsbranchen, Sweden’s videogames industry organization, is considering putting a label on future games produced in the country denoting whether or not they promote gender equality. Good on Dataspelsbranchen.

It’s not yet clear what such a policy would entail. In the case of narrative fiction, the Bechdel Test sets a relatively clear and objective standard: a work must have at least two named female characters who speak to one another about something other than a man. But the interactive nature of videogames complicates matters. How does a test measure the gender equality of a game in which the narrative and interactions are partially determined by individual players? Should the gender diversity of developers be factored into a game’s score? Dataspelsbranchen has only just received grant funding to study these questions; answers will come later.

But this story isn’t really about labels. The debate over what constitutes a “game that promotes gender equality” is one that needs to be had, even if unanimity will never be reached. Assuming the eventual Swedish label follows the lead of the Bechdel test and sets a low bar, it will be more useful when discussing the state of the industry than when choosing a game to play. Discussions of sexism in videogames currently focus on the anecdotal: one can easily sense that something is wrong, that a great many games simply use women as props and therefore fail the most rudimentary of eye tests. But the eye test is of limited discursive use, particularly in the face of relentless online pressure. Film critics can point to the fact that 57% of films fail the Bechdel Test as an indictment of their industry; games critics would benefit from having a clear figure.

Labels have as little power as the glue that affixes them to boxes. You can choose to buy a game even if the label warns of violence. Likewise, Dataspelsbranchen’s label would not preclude you from buying a game that does nothing to promote gender equality. A label is a minimal imposition on the consumer in service of a larger goal. Sweden’s label will not reflect the quality of the work—artistically, narratively, or technically—but it will contain information worth knowing, information we should have known for some time now.