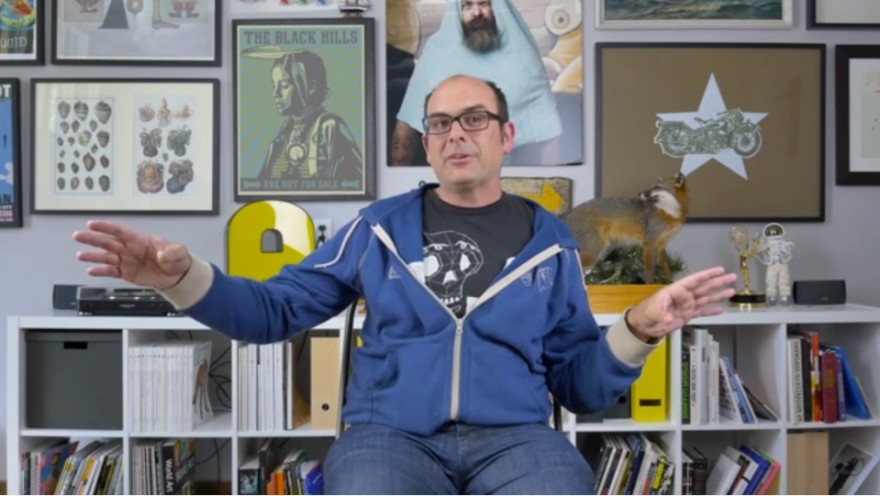 The Future of Storytelling (FoST) is an invitation-only, two day summit taking place from October 1st-2nd. It brings together the greatest innovators in technology, media, and communications to facilitate the conversation about—you guesses it—the future of storytelling. Unsurprisingly, the recent surge of well-crafted narratives in games has taken center stage at the summit.

One of this year’s speaker series short films features Chris Charla, Director of ID@Xbox and our very own founder Jamin Warren will be interviewing him at FoST. Microsoft announcing ID@Xbox last summer was meant to send a clear message to naysayers who claimed the Xbox One would be a console inaccessible to smaller developers. The program sets out to help developers of all sizes self-publish digitally on the console, by providing eligible creators with free dev kits and access to support communities and forums.

The video features a plainly animated Charla giving an overview of just how much the industry owes to these smaller studios that propelled it forward and into an explosion of artistic relevance. Accessibility, for both creators and players, shines through as Charla’s vision of a healthy industry that facilitates “the most interesting, cool, artistic, cultural medium that’s ever existed.”