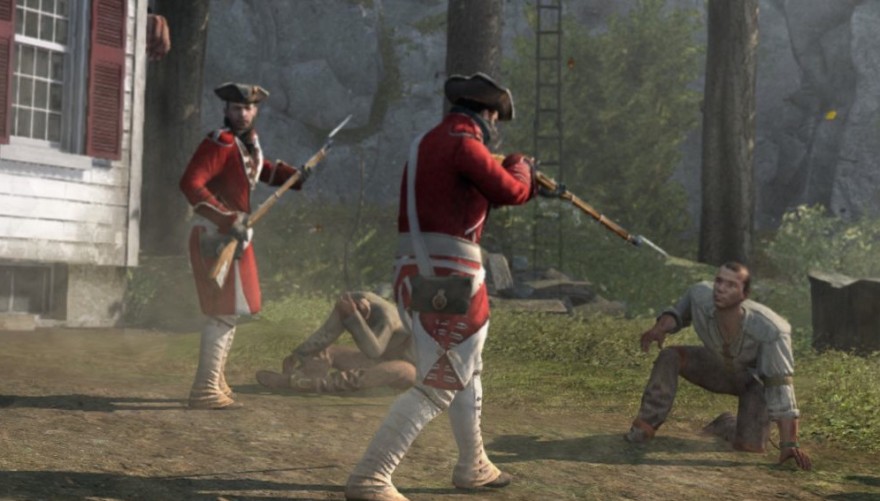 This fall, all the wide-eyed schoolchildren of England will begin learning code, as computer language is becoming a mandatory part of the curriculum in the UK. This is part of the British governments’ Year of Code program, which puts the country on track to outpace the USA and plenty of other nations in computer literacy.

This means we are totally expecting a tidal wave of amazing British-made videogames, oh, say, around the year 2030. This is what we learn from history. After film became institutionalized in America, we saw an influx of influential filmmakers like George Lucas and Martin Scorsese. Could something similar happen to our programming-from-the-womb British brethren in the field of videogames? Sure could. Hopefully that means a reboot of Conker’s Bad Fur Day.