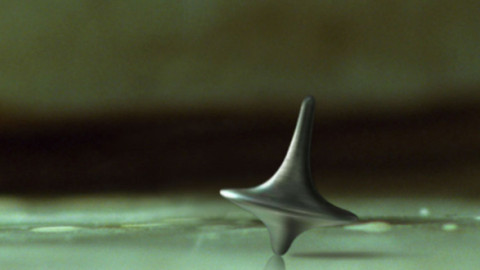 As much fun as I had watching The Matrix, or at least the first one, I was quite excited that many of 2010’s films—from Hollywood blockbusters Avatar (I know, last December; close enough), Inception, and Tron: Legacy to the indie tour de force Enter the Void­—broke out of the sterile dichotomy between the virtual and the real, and started reckoning with the dynamic interactions between them.