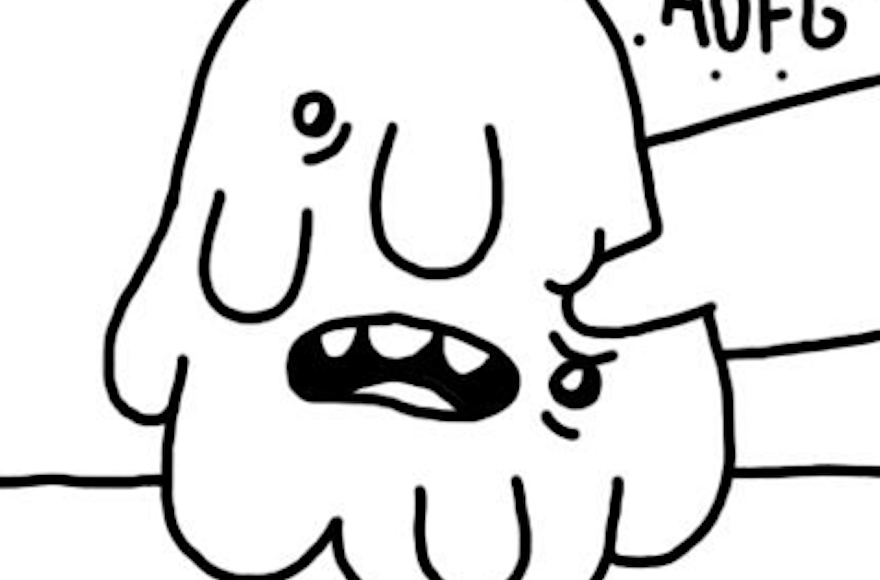 Currently, Pendleton Ward’s Twitter feed has been transformed from into a hand-drawn, old-school, first-person adventure game called Quest Attack!, hosted by none other than the walrus-bearded Adventure Time creator himself.

It’s no secret the cartoonist is connected to games, with nods to tabletop RPGs on his show and his collaboration with Double Fine. But we didn’t expect him to ad-lib one, drawing each scene depending on the actions requested by followers. The past few moves/tweets have involved taking a blubbery “thing” from the toilet, finding a dagger underneath, and someone pausing the game. The game doesn’t seem to be going anywhere but maybe that’s the point. In any case, it’s a pretty awesome way for a creator to interact with fans.