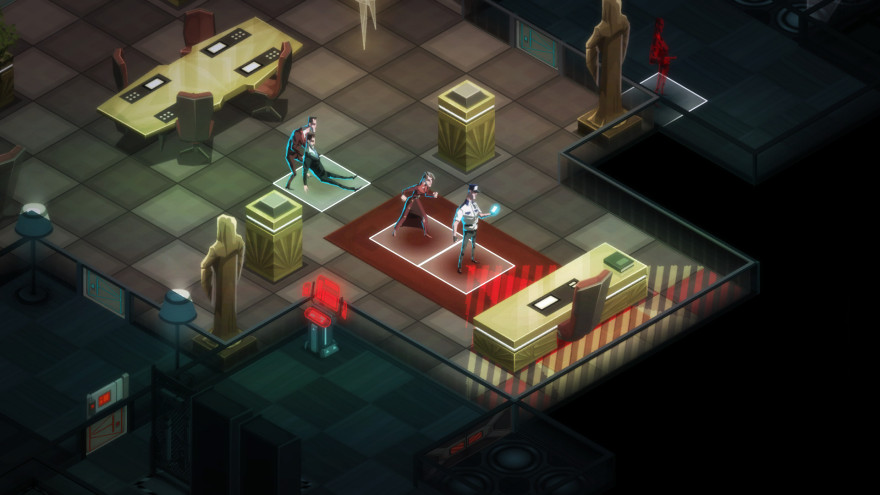 The 2001 remake of Ocean’s Eleven left me confused, enthralled, and feeling the need to upgrade my threads. This is the goal for most heist movies: the audience should be as dazzled as the in-film mark, hoodwinked but with begrudging respect. The missteps should be uncloaked as part of the plan all along, with every twist meticulously reflected in the quick cuts and unexpected reveals.

Spy films are more methodical. At least, the ones that draw from actual spooks are, as opposed to action movies merely fitted with espionage (your James Bonds and Ethan Hunts, for example). Real world intelligence-gathering is low-key by design and necessity; if there are gunshots and explosions then people will notice, and the last thing an intelligence officer wants is undue attention. Thus, films like Tinker Tailor Soldier Spy are couched in stairwells and drawing rooms with coded conversations that no one in or out of the film should trust as truth. The Americans are playing the long game, scheming and counter-planning, getting dirty only when necessary. 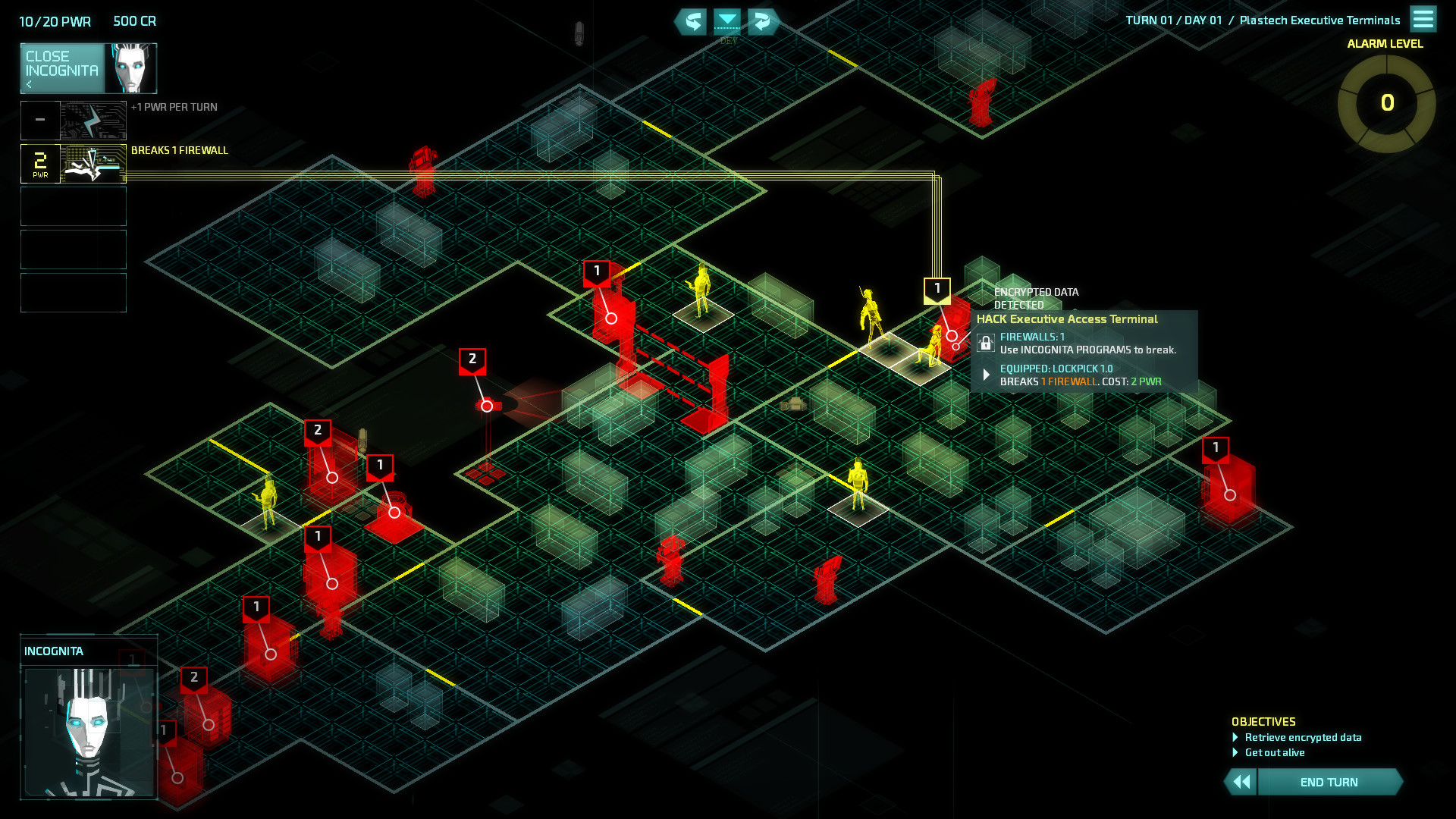 Invisible, Inc. captures the thrill and tension of a spy movie in a custom heist-film tuxedo. Developed by Klei (who, in the interest of full disclosure, employs former Kill Screen editor Chris Dahlen) and now officially released after a successful early access period, every mission of this game drops you in the soup with few skills, fewer friends, and no plan. These are all vital elements to successful corporate intrusion, and you’ll pick them up as you go along, but you’ll never be over-prepared. There’s no danger in having the upper hand, and in this game the charge comes from wiggling out of tight spots. Many of those pickles will be of your own design.

At its foundation, Invisible, Inc. marries hide-and-seek stealth with the traditions of current roguelikes, including random level generation and a lack of a quick reset option. This game shines at the higher difficulties, because the consequences are legit and every step carries that much more weight. Mistakes must be lived with, which puts success on a spectrum: Getting through a level undetected feels good, but doing so by the seat of your pants after wrangling out of a royal fuck-up is a rush. Invisible, Inc. blends Metal Gear Solid and Final Fantasy Tactics, but you are forced to reckon with your own failure. It’s the planning and execution montage splayed out by the second, with no safety net, bubbling with the anxiety of strategies overwrought and ad-hoc.

you are forced to reckon with your own failure

As the player, you’re an offsite operator for a team of spies looking to settle up with the coalition of mega-corps that torched your headquarters. The art direction is fantastically sharp, fluid, and moody, with charming voice work and pithy sound effects that do not wear out their welcome. It has the feel of a John le Carré novel set in the world of Blade Runner, visually if not plot-wise. The narrative is a bit thin but it’s ok, a knotty political thriller isn’t promised and therefore not missed. Invisible, Inc. is a quiet but intricate game meant to be parsed and read through the playing, one that steps back when you want to think and forward when plans get hectic.

You need to do the slow, methodical work of undercover stealth: Peek through doors and hack cameras to see what’s going on, avoid guards rather than confronting them for as long as possible. A knocked out soldier soon wakes up angry and a dead one instantly raises the alarm, which already rises turn by turn and jumps up every time you’re spotted. But since Invisible, Inc. is turn-based, you can take your time figuring out your paths and winding through the blind spots, rushing only when tactically feasible, passing or raiding vaults and safes as the situation permits. Pressure rises as you wait to figure out sentry paths and find your target and escape routes, so while you can consider your move for as long as you’d like, you can’t just stroll through the blind spots at a leisurely pace.

As is the nature of random generation, sometimes the level is stacked against you; the fun comes from dealing with a bum hand. Invisible, Inc. demands the player transcend their own expectations. Yes, occasionally an elite unit will be patrolling right in front of the teleporter out of Dodge, so you can’t drag your unconscious teammate through without getting shot. Meanwhile the other guards you put to bed are shaking it off and breaking patrol to find you. But you’re out of backsies, so while it wasn’t pretty, you figured out how to sell a taser for some med gel to get Deckard on his feet, and you all zipped past the final patrol before he turned around. Any heist you can stroll away from is a successful one, and the game rarely disallows for creative thinking.

It’s sublime when a plan comes together, but squirming out of a nasty mess takes a higher degree of patience and pressurized innovation. Anyone can play a map enough to have near-omniscience on a level’s layout and just waltz through with nary an eyebrow raised. Invisible, Inc. doesn’t deny you this experience at the beginner level, but it’s more rewarding when played without a net (and it also allows you to customize challenges if you truly can’t deal with an anxiety-inflating alarm, for example). Play spy and nimbly case the joint, then follow up as a hard-knocking crew left to bungle your best laid schemes and tango with the consequences.