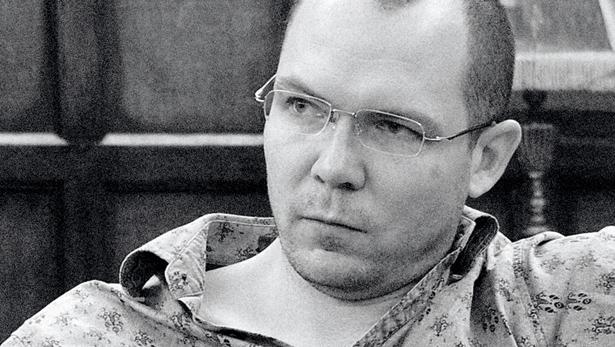 Add corporate watermarks to the ever-growing catalogue of stuff that Jonathan Blow has publicly hated on on Twitter, along with achievements and those despicable Sony smart-wigs.

But let’s back up. It seems watchers are being presented with a Ubisoft logo in the lower right corner of the screen when they tune in to live, streaming sessions of Child of Light to catch a few iambic nursery rhymes. In response to the general chorus of “Who cares” by Polygon commenters, Blow tweeted:

The general attitude of these millennials is that a watermark in a stream doesn’t matter because it only shows up in the stream, and that it is small and transparent and unobtrusive. But though he may sound like an old man telling kids to keep their watermark off his lawn, maybe he has a point: it besmirches a pretty game with a corporate logo by placing a seal on top. And it’s hard to see what good this will serve Ubisoft in protecting their intellectual property.