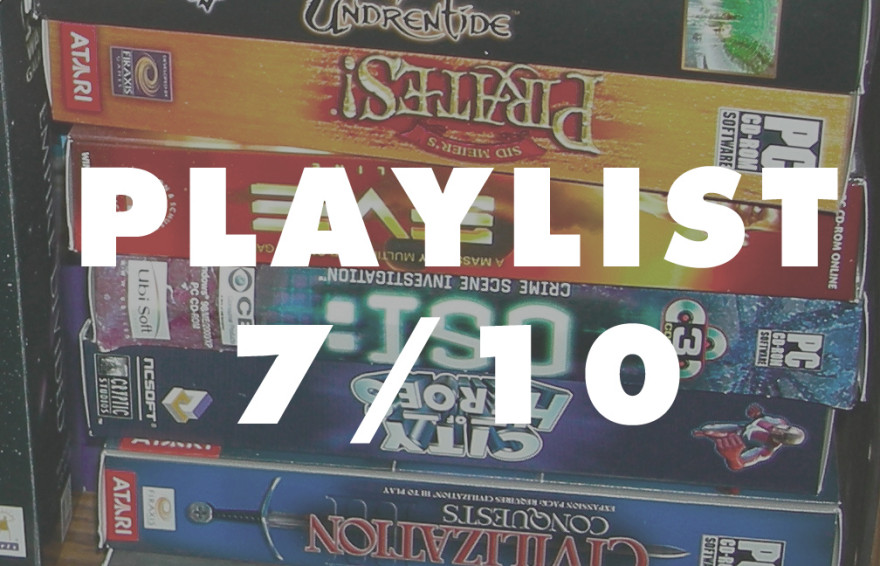 When we at Kill Screen think about perfection, we think about running five miles and eating nothing but power-bars and workout supplements until we have V-shape abs. But when Greg Lobanov thinks of perfection, he thinks about rotating crystal formations and chiseling off the edges until they have the perfect form. Which is actually a much better plan for a game, and our afternoons.

Perfect for future Jewelers of America, rock candy cravings, those who parallel park with confidence.

Time to play: A few minutes at a time. 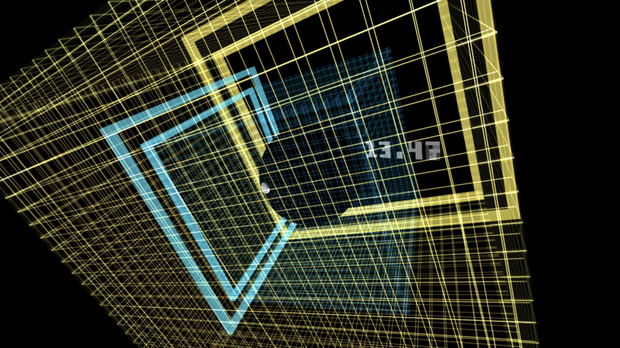 Rotational is one of those games that fires in rapid succession. It’s hard as crap, has a hypnotizing art style, and takes a colossal amount of practice to survive for more than a few seconds. Despite the insane difficulty, the pulsing call of some algorithmic siren cheers you on, making it all but impossible to quit playing. This is how the computers take over.

Time to play: You’re our hero if you last 20 seconds.

I Have Read and Agree to the Terms and Conditions

If the internet has taught us anything, it’s that end-user agreements are evil. At least this one has personality. Granted, it has a negative attitude, called us old and stupid, and we may have just signed away the office to some Peter Molydeux game jammers, but we have to say overall it was a better experience than setting up the laser printer. The good with the bad, right?

Perfect for digital rights hacktivists, command prompts, that guy who only posts about privacy rights on Facebook.